From the chairman: Questions remain around exports ahead of EU exit 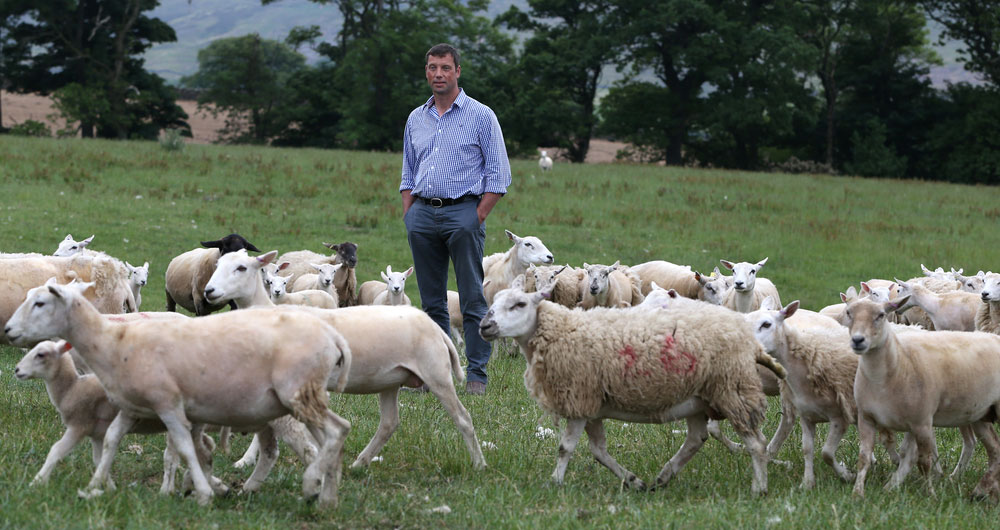 The EU transition period is due to finish at the end of the year, and with a few months left to go, there are still plenty of issues to deal with if we are to ensure that UK livestock farmers are able to trade with the EU.

We need approval of the UK as third country to be able to export to EU. This means the EU recognises that we meet the standards on animal health and biosecurity necessary to access their market. While media speculation suggests there will be a positive outcome, it is not a given and this approval is vital to ensure the EU markets remains open to UK exports of beef and lamb.

As a third country, UK exports will need to be accompanied by Export Health Certificates (EHCs), which must be signed by an Official Veterinarian (OV). The potential subclauses in these could have serious ramifications for our sector, such as the requirement for animals to be resident on the same holding for 40 days prior to export.

There is also concern within the veterinary industry about the number of vets that will be available to sign these certificates. As a result, the NFU is engaging with government at the highest level to ensure the concerns of the livestock industry are properly understood and we continue to call for more clarity around the terms of trade with the EU at the end of the year.

There is also an issue with the health marque and the labelling of product. At the end of the transition period we will have to change from using the old EC(UK) marque to a new GB one. However, there is an outstanding question about when this change should happen. Currently this change is due to happen overnight at the end of the transition period from 1 January 2021.

But as products will be going into store now that will be exported next year or may be on the water over New Year’s Eve, there is an issue as by the time it arrives the mark it should carry will have changed. Relabelling product at the stroke of midnight on 31 December is not at option, nor is leaving product unlabelled, nor using the new marque early without a change in the law. The NFU is working with the meat industry and is calling for a solution from government that causes as little disruption to exporters as possible.

The port of Dover continues to be under the media spotlight as Operation Brock, the traffic prioritisation project for the port, continues to develop. It has been confirmed that currently there are no plans to prioritise the export of agri-food goods beyond day-old chicks and fish, as a result everything will sit in the queue, which could potentially last several days.

Dover has confirmed that it will not currently accept any live animals. This of major concern to the NFU given the Dover-Calais route is the main crossing for live exports from the UK on to the continent. The issue is complicated further as there are currently no French ports approved to deal with live animals from third countries. The NFU has written to a number of French and Dutch ports including Calais, Dunkirk, Dieppe, Zeebrugge and Rotterdam alongside the NSA, NBA and NPA to encourage these ports to become Boarder Control Posts (BCP) and hence accept UK live animal exports.

Our visit to Rungis food market in Paris last year showed how important the EU market is to UK lamb producers. The NFU will continue to lobby for as free and frictionless a trade deal as possible.

Register here for one of Defra's free webinars throughout October and November to learn more about what you need to do from 1 January 2021 to export live animals and animal products (fish, dairy, poultry, meat, animal feed) from GB to the EU.