Opinion: Fight for our standards is far from over - Lisa Edwards 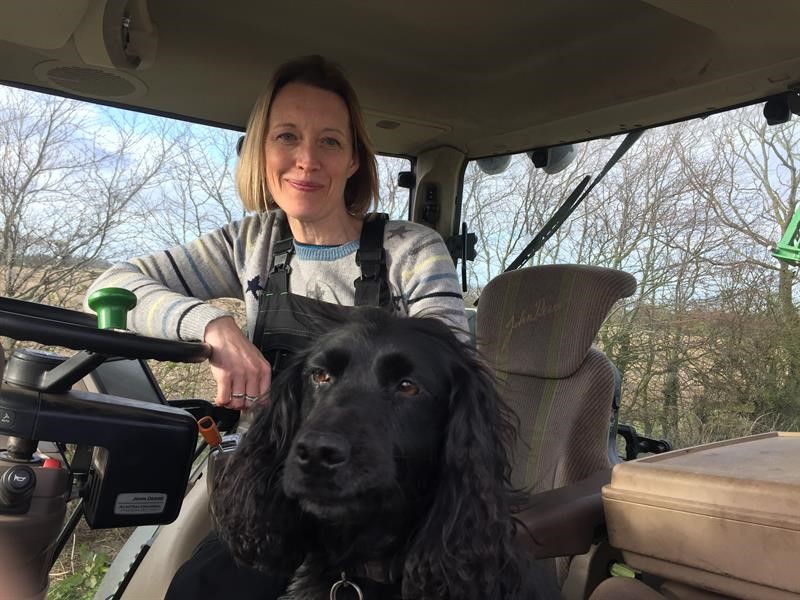 Having the support of one million people who’ve signed a petition to say they don’t want our high standard food being undercut in future trade deals by imports which would be illegal to produce in Lancashire, puts a spring in your step as you head off in the morning into the yard.

On my arable farm in West Lancashire, I’m proud to produce crops to world-leading standards. It’s therefore extremely frustrating that our government has so far refused to support calls from an extraordinary alliance of farmers, environmentalists, chefs and animal welfare organisations, not to mention the one million members of the public who signed an NFU petition, all urging the government to take action to ensure our high standards are protected.

The farming industry has come a long way in a short period. The million-strong petition shows that people care passionately about where their food comes from and they don’t want to see our world-leading environmental and animal welfare standards undermined.

Important legislation in the shape of the Agriculture Bill is currently being debated in Parliament which could offer a solution if the government would only support it.

Lord Curry put forward an amendment to the Bill, which the NFU believes provides a sensible approach to effective scrutiny of trade deals without unreasonably limiting the ability of the government to negotiate and sign trade agreements with overseas partners.

Lord Curry’s amendment would also put our democratically elected MPs at the heart of safeguarding food and farming standards.

Thankfully though the fight for the future of the Agriculture Bill is not over yet. Lord Curry can re-table a new version of the amendment (slightly reworded) to be debated in the House of Lords on Tuesday (20th October).

Lord Curry’s approach is to strengthen the role of the Trade and Agriculture Commission by giving it a longer lifespan and to enable it to provide expert advice to Parliament on each and every trade deal, assessing what impact they might have on our food and farming standards. MPs can then take this into account when deciding whether to accept trade deals or not.

If Lord Curry’s amendment is successful in the Lords debate on Tuesday, there will probably be one final debate amongst MPs very shortly afterwards (perhaps a day or two later, although it’s feasible it could even be Tuesday night).

MPs will essentially be given a final chance to vote on this sensible compromise.

We’re not looking for special measures. We simply want to be treated fairly and for politicians to be allowed proper scrutiny of trade deals so that Parliament can take back control of our trade policy.

As I put my wellies on to start my day on the farm, I can only hope that those making the decisions realise what they do now will have implications for the food on our plates for generations to come.