NFU joins calls for urgent action on exports of meat, dairy and other products of animal origin 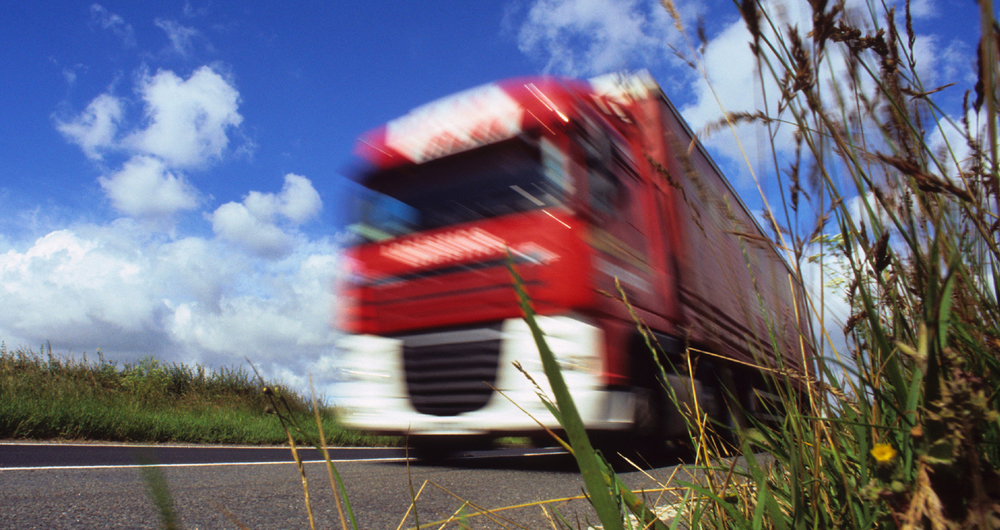 A total of 29 bodies have written a joint letter to Defra Secretary of State George Eustice expressing concern over the lack of preparedness of the government agencies that should play a key role in supporting England and Wales-based food exporters.

The group has asked the Secretary of State to take three actions as a matter of urgency:

In the letter, the group said:

“We believe these three actions, alongside the successful conclusion of a zero-tariff trade agreement, are vital if UK Government is to avert a crisis for our meat, dairy and other POAO exporters. We are already at a very late stage and these businesses are suffering.”