As a result, the mandatory enhanced biosecurity requirements that were brought in as part of the Avian Influenza Prevention Zone (AIPZ) on 11 November 2020 and the additional biosecurity measures introduced on 31 March 2021 cease to apply from midday on 15 May 2021.

Defra, the Scottish Government and the Welsh Government have been working closely with industry and bird keepers to ensure that there are strict biosecurity measures in and around poultry premises to help keep flocks safe. These additional biosecurity measures, which were introduced across Great Britain in November 2020, have been vital in protecting flocks across the country from the disease which is circulating in wild birds.

The Chief Veterinary Officers (CVO) from England, Scotland and Wales advised poultry keepers to remain vigilant as the announcement was made that the AIPZ would be lifted from midday on 15 May 2021.

In a joint statement, the CVOs said:

“This will be welcome news for bird keepers across the country who have put great effort into keeping their flocks safe this winter.

"We have taken swift action to contain and eliminate this disease, and we urge all bird keepers – whether they have just a few birds or thousands – to continue to do their bit to maintain strict biosecurity measures on their premises, so that we do not lose the progress that we have made over the past few months. Low risk does not mean no risk.”

What is the current situation? 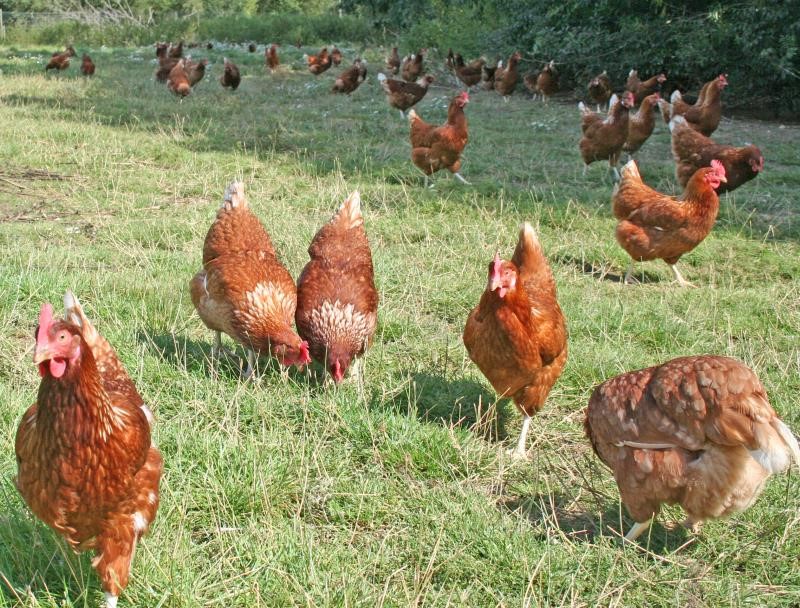 All poultry and bird gatherings, including pigeon gatherings organised for races from mainland Europe, will also be permitted, provided organisers notify the Animal and Plant Health Agency (APHA) at least seven days before the event takes place and that they comply with the provisions of the new general licence for bird gatherings.

Public health advice is that the risk to human health from the H5N8 virus strain is low and from the H5N2, H5N5 and H5N1 virus strains is very low. Food standards bodies also advise that avian influenza poses a very low food safety risk for UK consumers and does not affect the consumption of poultry products, including eggs.

“All poultry keepers have played a crucial role in minimising the threat of avian influenza and have therefore contributed to allowing these measures to be lifted.

"Whether you are a commercial farmer with thousands of birds or somebody with one hen in the garden, all bird keepers are advised to remain vigilant for any signs of disease in their birds and seek prompt advice from their vet if they have any concerns.”

How to maintain good biosecurity

You can help prevent avian influenza by maintaining good biosecurity on your premises, by:

NFU members: Read more about the importance of biosecurity and contingency planning and how you can benefit from 10% off a Livetec biosecurity plan

How to report cases in wild birds