Have your say on proposed changes to English constituency borders 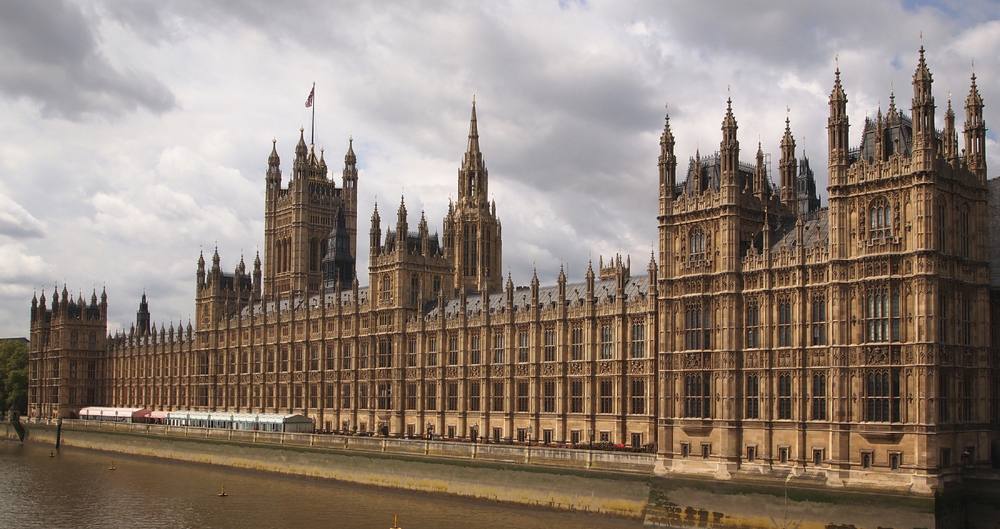 Under the proposed changes, the number of English constituencies would increase from 533 to 543. Wales is set to lose eight seats, taking it from 40 to 32, and Scotland drops two to 57, although details for those are yet to be published.

The Boundary Commission for England has opened a consultation into the changes, with the public encouraged to submit views by Monday 2 August 2021.

The NFU's Westminster team has produced a briefing on the proposed changes. Read it to see the NFU’s concerns with the changes and guidance on how you can respond to the consultation.

Revised proposals will be published next September which will also be subject to exhaustive consultation before being submitted to Parliament for approval in 2023 ahead of the next General Election in 2024.

As a result of the proportionately larger population in the South compared to the North, the changes would create an additional seven seats in the South East, while the North East, West Midlands and North West would all lose two seats to ensure that each parliamentary constituency gets as close as possible to the ideal electoral quota of 73,393 voters.

In total, 90% of seats would see some alteration under the current proposals to maintain the balance of representation. However, some MPs would see their seats completely scrapped in the reshuffle.

The NFU remains apolitical on the matters of the Boundary Review and recognises the impartiality of the Boundary Commission for England in its proposals. However, as a representative of members throughout many of the country’s most rural constituencies, the NFU believes that it is essential any changes are reflective and representative of natural and economic boundaries, reflecting traditional spheres of influence and ensuring the best possible local democratic representation.