Rural proofing: What is it and why is it important? 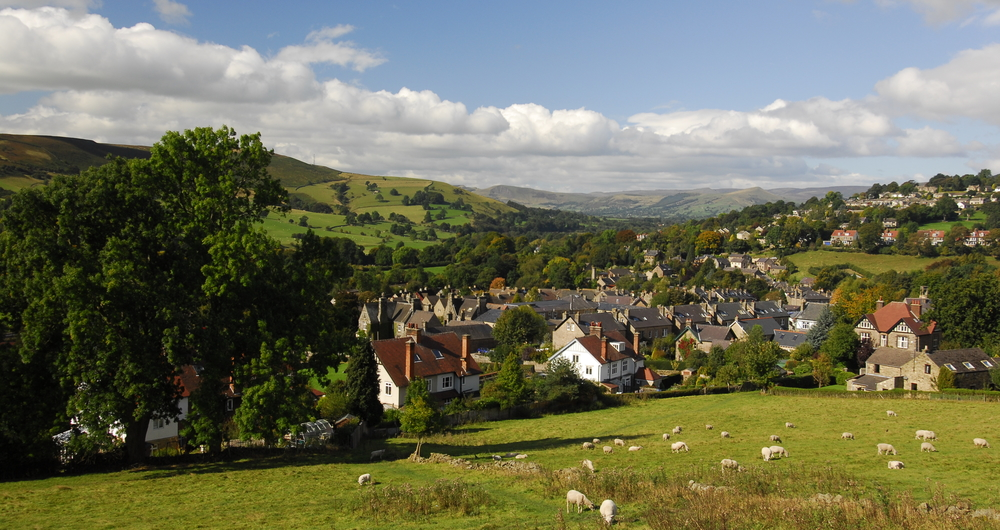 Rural proofing is defined by the government as 'examining government policies closely from a rural perspective throughout their development and adjusting them as needed to ensure that their intended outcomes can be realised in rural areas'.

Essentially, it is not just about making sure that rural-specific policies work, but that all policies from across all government departments are workable and beneficial for rural areas, whether to do with housing, transport, public services, economic opportunity or even the social fabric of the area.

Yet too often the decision-making process is undertaken with only urban areas in mind and little, if any, consideration of how these policies would work in the countryside. If the government is to make any progress towards levelling up the country, this needs to change.

In March 2021, the government published its first ever annual report on the issue, which explored if and how different government departments have sufficiently rural proofed.

From the NFU’s perspective, the report highlighted the need for government departments to better involve rural communities throughout policy-making processes, especially those outside of Defra, such as the Treasury, the Ministry of Housing, Communities and Local Government, the Department For Culture, Media & Sport and the Department for Business, Energy and Industrial Strategy.

Have any policies been rural proofed?

Yes, the government report showed some positive examples of engagement that produces rural-proofed policy. For example:

There are many areas where policies simply do not work from a rural perspective or do not go far enough to bridge the gap between rural and urban areas, even if they are positive in theory.

Housing: For example, with 180,000 new homes being built across the country, there is an expectation that at least 10% of those homes will be in rural settlements. But this figure does not seem to be enough considering there is already significant lack of affordable rural housing and this market is expected to grow due to more people homeworking and moving to the countryside.

Public services: There are also noticeable gaps in rural proofing when it comes to public services in rural communities. While there are positive plans to move some services online, including GP and primary care, digital access to court services and other outreach services, many people living in the countryside simply don’t have sufficient connectivity and broadband to access them.

What is the NFU doing to help?

The NFU is working to draw rural voices together in order to lobby the government more effectively.

We recently held a roundtable with stakeholders from the rural sector, policymakers and local government to discuss how the rural economy can be better served by – and contribute to – the levelling up agenda. Participants focused on the necessities for growth in rural places and what businesses and communities need from policymakers to succeed.

The NFU will soon be publishing a report on the outcomes of this roundtable for policy-makers to use as a guide as to how the levelling up agenda can better represent rural places. 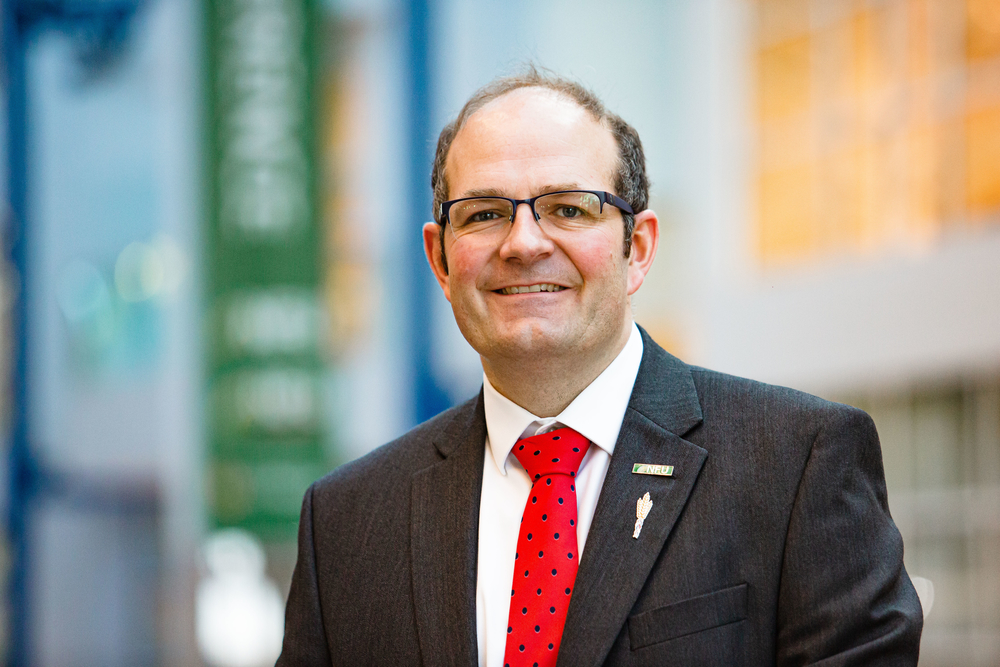 “To support the delivery of the government’s big ambition to level up Britain, it’s clear that rural proofing must be taken more seriously across all government departments, not just those with a specific rural brief.

“As the NFU has highlighted in its recent Levelling up rural Britain report, rural proofing will be a crucial element for the government if the country is to maximise its goal of national prosperity, a greener economy and increased productivity.”

All policies must deliver for rural communities

Tom Bradshaw continued: “Yet, it is clear that there is a large gap between urban and rural areas that needs bridging. The government has to realise that it’s not just Defra policies that impact rural areas. Any policy decisions that have an impact on people’s homes, livelihoods and services are clearly as important to rural communities as those living in urban areas. It is therefore essential that all government departments do far more to engage with people who live and work in the countryside, and at an early stage of the policy-making process, to ensure they can have genuine influence on the decisions that impact them.

“I know the government is only at the start of its rural proofing project and the NFU will be working closely with ministers to reach a point where all primary legislation delivers as much for rural communities as it does for urban ones.”