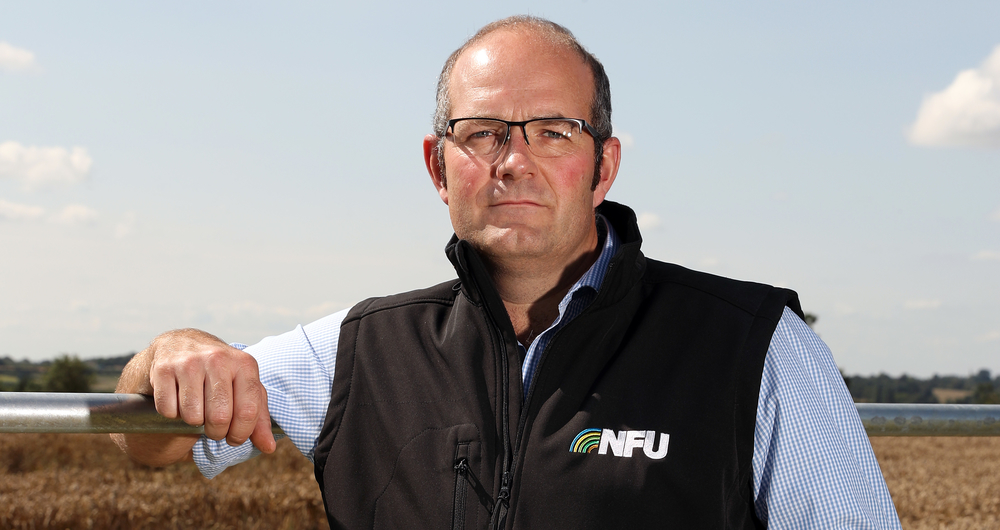 CO2 suppliers have agreed to pay CF Fertilisers a price for the CO2 it produces that will enable it to continue operating while global gas prices remain high. The deal runs until January 2022 following the government's exceptional three week arrangement with CF Fertilisers in September that allowed the company to continue operating while the industry moved towards this agreement.

“The agreement between the CO2 industry and fertiliser manufacturer CF Fertiliser is an important step in ensuring UK food businesses have access to a sustainable supply of CO2 needed for packing and processing.

“While this is good news, these recent supply issues have highlighted a key fragility in the UK food system, and by extension the vulnerability of UK food security. It has never been more important for all government departments to recognise and value British food and farming and develop policies that support its resilience.”

Why is carbon dioxide so important in the supply chain?

Carbon dioxide supplies are of critical importance in the food industry for:

How has the NFU been working for farmers on this issue?

We've been engaging with the supply chain and our members to assess the situation and understand the likely impacts, not just for supply and delivery of fertilisers but also the significant pressure it puts on CO2 supply for the meat processing sector.

On Tuesday 21 September we joined other representatives from the UK’s food supply chain in an emergency summit to decide a course of action.

“The UK food supply chain has so far done a fantastic job keeping our shelves full. It is something government must not take for granted and I want us to ensure we all understand what’s at stake.

“On Back British Farming Day we repeated our ask for government to place the same value on British food and its production standards as the British people do. We are currently 60% self-sufficient in food and our current situation demonstrates the need for strategic policies that bolster domestic food production. Food shortages are a clear and present danger which ministers must work urgently with the whole supply chain to avoid.

“I want to work with government and the rest of the UK supply chain to learn the lessons from what we have seen to not only maintain our domestic food production but to have an ambition for growth and safeguard Britain’s food security.”

The industry bodies who took part in the emergency summit alongside the NFU include:

Mr Bradshaw previously highlighted the likely impacts a shortage of ammonia nitrogen will have now and on future crops. When CF Fertilisers suspended production on 17 September, he said:

“This news will be of immense concern to farmers. Due to the recent high price of fertilisers, some growers will not yet have placed orders or taken delivery of much-needed fertilisers. The timing of reducing artificial fertiliser supply is particularly unfortunate just as Defra reinforces strict rules on the use of organic manures.”