Back British farmers in the North West 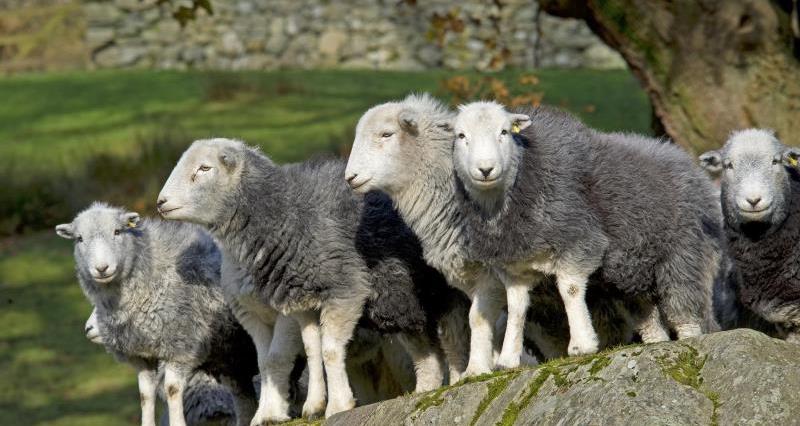 The North West also has a significant horticultural sector accounting for 9 per cent of England’s total.

North West agriculture has more than 22,000 farming and related businesses employing some 40,000 people. A thriving food and drink industry has grown up alongside our agriculture and horticulture industry and major global brands such as Kellogg’s and Heinz are based in the region.

Farmers also play a vital role in delivering the region’s landscape which is a major part of the North West’s tourism offer. Next time you are walking through the Lake District National Park, or drinking in the Forest of Bowland Area of Outstanding Natural Beauty, think about the role that farming plays in delivering our rural environment and preserving it for future generations in the North West of England.