Bees and neonicotinoids - what's it all about? 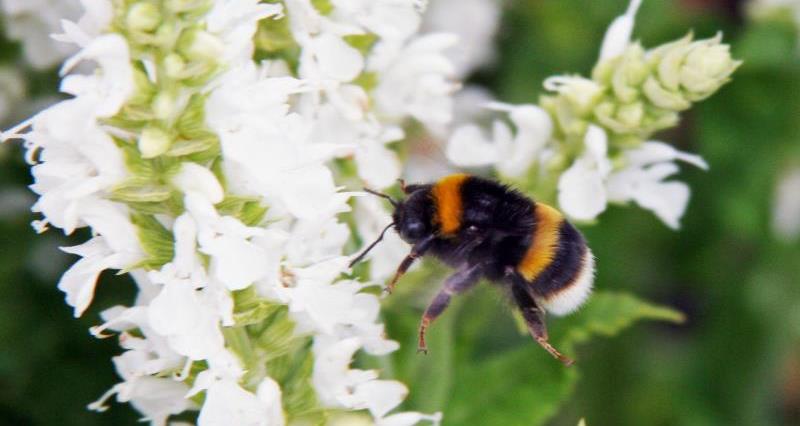 Much of the evidence around the harmful effects of neonicotinoids relies on studies where bees have been dosed artificially with the insecticide. The big unanswered question remains whether the harmful impacts observed in studies based on artificially dosing bees, occur in real-life field situations and cause the population declines we are all so concerned about.

A Swedish study earlier this year did find harmful impacts on wild bees (but not honeybees) in real fields, but does this mean neonicotinoids are causing widespread declines in bee populations? or does it just mean that insecticide-treated fields can be inhospitable places for insects? We still don’t know.

Our ultimate goal is to safeguard pollinators, so we need to remind ourselves what is happening to their populations. Reading the press you’d be forgiven for thinking bees are facing apocalyptic declines caused by neonicotinoids. The evidence tells a very different story…

Because of this uncertainty around the evidence, and the fact that declines in bee biodiversity were at their worst at a time that pre-dates the introduction of neonicotinoids by some decades, the NFU disagreed with the European Commission’s decision in 2013 to restrict the use of neonicotinoids to protect bees.

The NFU was far from alone in holding this view – the UK and many other European governments voted against the restrictions. In fact the Commission failed to get a qualified majority of Member States to support its restriction proposal and in the end had to use its powers to impose the restrictions without Member State approval.

All the NFU asks is that as part of this process, as well as a review of all the latest evidence, an assessment of the impact of the restrictions on crop production is also taken into account. This isn’t about profits. This is about having the tools to effectively control crop pests in a way that is responsible, not just in terms of minimizing environmental impacts, but also in terms of being able to produce food and plants in a way that is safe, reliable and affordable for everyone – from the farmer to the buying public.

Farmers understand the importance of pollinators, and they are doing more than any other group to help provide for bees – in 2013 there were over 150,000ha of buffer strips, pollen and nectar mixtures, hay meadows and other flowering areas under agri-environment schemes that all provide the food and habitat on farmland that bee populations need to thrive.

To progress the neonicotinoid debate we must be clear about the question being asked – it isn’t ‘pesticide good/pesticide bad’, it has to be about whether any actions we take actually deliver worthwhile benefits for bees and other pollinator populations. If we can’t show that, then for the bees’ sake we shouldn’t waste time taking the action.