BPS Blog: The haves and have nots 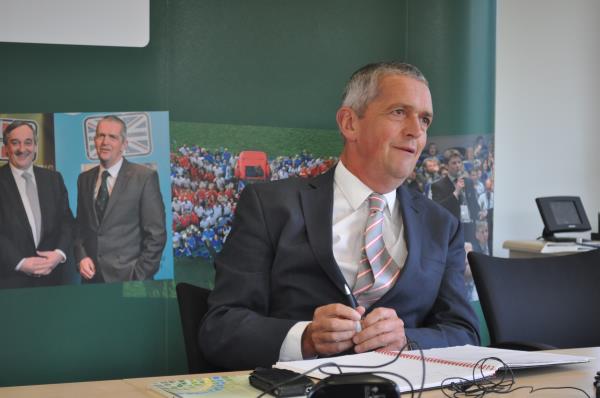