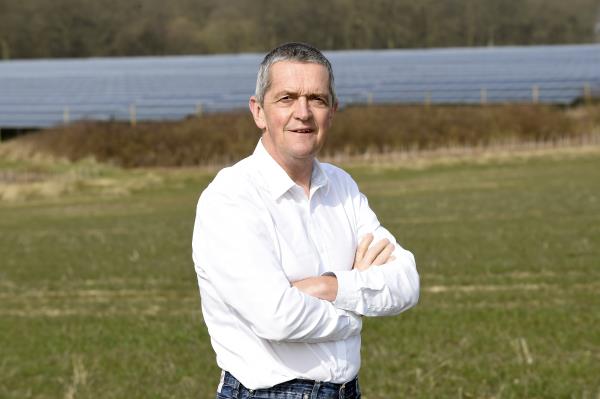 So 50 days have passed since the opening of the BPS window on December 1. And that means for many of us that for 50 mornings now we’ve woken up wondering if today is the day when we will be paid.

As I write (on 20/01/16), the RPA has just announced a new batch of payments  – 11,300 claimants have been sent a useful  £320 million. After some smaller releases around Christmas and the New Year, this is by far the most significant payment release since the 27,000 paid in the opening days of December. It’s as if the RPA are modelling themselves on some sort of unpredictable geyser - intermittently erupting and showering money down of randomly chosen sections of the rural economy. Sometimes it’s a disappointing little spurt and sometimes it is more impressive.

So let us do the maths again.

Given we have become a little sceptical as to how ‘on top’ of making payments the RPA actually is, we can but live in hope that this will be achieved over the next ten to 15 days. Again we will stand around the geyser hole and hope it starts to erupt.

Of most concern are the 13,000 in the ‘letter of doom’ camp. These are people who have been inspected or have commons or have cross border claims or are classed as ‘super-complex’. To add to this confusion there are thousands of people who will have been inspected remotely so they are not aware of it. Our intuition tells us there have been IT problems with such claims which are only being sorted out now. You have to ask some fundamental questions as to why this wasn’t sorted beforehand. As to when these 13,000 will be paid – you can only hope it’s not long after February 1st and before Easter.

Obviously the NFU’s first demand and concern is to get money owing paid out to farmers as soon as possible whether it is for BPS or ELS/HLS. But, talking to our members, it is also becoming very clear that what is adding to the anxiety here is the fog of confusion as to when farmers will receive this money. We call on Defra, the RPA and Natural England to recognise that it is impossible to run a business when you don't know when you are likely to be paid.

Many farmers are now wondering when they will receive both their BPS payment and their second 50% HLS/ELS payment. Defra and its agencies must be more transparent and clear as to when they think this money will go out rather than hiding behind a veil of confusion.

It is worth noting that by March 10 it will be 100 days since the opening of the BPS payment window. The historians amongst you will remember that it took Napoleon just one hundred days to escape from his island prison of Elba, raise an army of 100,000, fight one of the most important battles in European history at Waterloo and be exiled to St.Helena in the South Atlantic.

So, you would have thought it was enough time for the RPA to pay out all the BPS.