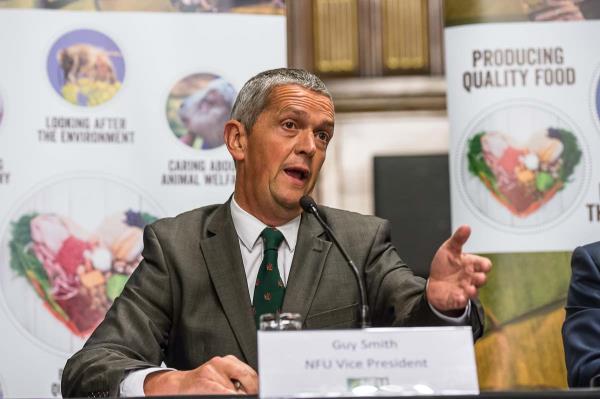 So we are now into the second half of February (and yes I have factored in the fact it's a leap year) so we are now 80 days into the opening of the BPS window. The current tally suggests 68,572 of claimants have been paid leaving approximately 19,000 to pay. Roughly 13,000 of these are in the delayed categories of inspections, commons and cross border. The other 6,000 are completely clueless as to why they weren't, as the RPA promised, paid in January.

You could say that RPA staff are now trying to pick the highest hanging fruit which is difficult to reach although some might retort that if they had bought proper ladders in the first place they wouldn't be struggling in the way they seem to be in getting these payments paid.

I've described the RPA payment performance in the past as an unpredictable and intermittent geyser, sometimes spurting into impressive life showering much needed BPS money into the rural economy and sometimes lying disappointingly and frustratingly dormant.

To continue the analogy, last week the geyser did not spurt into life, it just dribbled with only 1,750 claims being paid. We were hoping for so much more but presumably the RPA computer said 'no'.It's all rather worrying because it suggests things are not as they should be. We can only hope this weeks flow of payments will be significantly improved otherwise the alarm bells that are already ringing will get uncomfortably loud.

In contrast to the noise from the alarm bells,  the RPA remains hopelessly silent as to what is going on and as ever our demands remain they improve both delivery of payment and communication as to when people can expect payment.

To add to our concerns we have other 'tell tale' signs that things are not as they should be on the good ship HMS RPA. Not only do we have 6,000 unpaid who the RPA clearly thought last month would be paid by now but it is also now clear that the commons category is woefully behind where it should be in terms of processing. On top of this we have 9,000 in the inspected category who remain unpaid and yet no one seems to have heard how the inspections went. It smacks of significant IT problems that should have been sorted last year.

Additionally the RPA are clearly not getting payment information out to those who have been paid in they way they thought they would.

The circumstantial evidence is the RPA is struggling. It really is time they became more transparent with claimants as to what is going on. And if things are going 'off track' then Plan B of part payments must be quickly put into place.

I'm reminded we are now in Lent when we all give something up. But just in case the RPA think those farmers still unpaid can give up paying bills they need to think again. I'm also reminded after Lent we have Easter and after that April Fools day. Let's just hope the RPA target of having well in excess of 95% paid by mid March does not turn into a sour joke.