BPS blog: The Ides of March 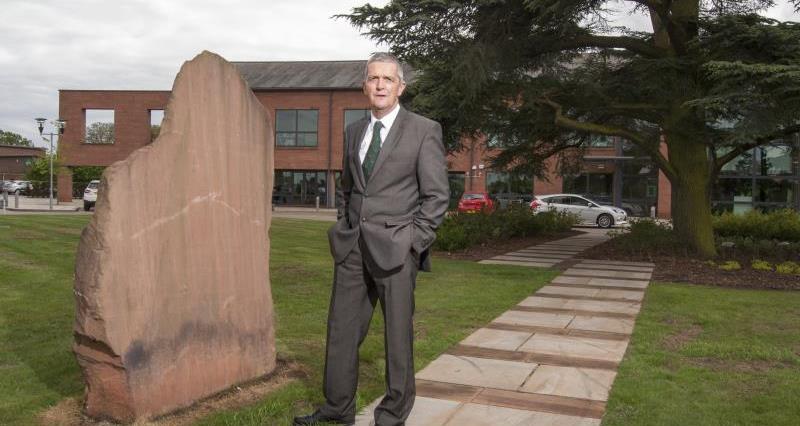 So presumably someone at the RPA knows their history by scheduling  mid-March as the time when we move from the old 2015 BPS year and look forward to 2016. Indeed the 2016 application window is now launched.  The trouble is there is still plenty of blood on the Senate steps to clear up.

For starters there are still more than 15,000 to pay. Looking at the payment performance in February where, as far as we can tell,  a very disappointingly low number of 4,900 were paid then the sooth-sayer in me is starting to question the RPAs prediction that they will get 95% paid by the end of March (that is considered to be ‘almost all’ in their mind).

More from this team...

That means they will need to get over 11,000 payments out by April Fools day. So they will need to up their performance considerably. But the optimist in me thinks this must  be possible. If, as they say they have, the RPA have a thousand staff working on getting payments out seven days a week then all they need to do is average one payment per member of staff every three days. But the worrying thought is that throughout February the average was over a week!

And we should not forget even if this target is hit it will leave close to 5,000 unpaid who will have been waiting without payment for over 120 days since the payment window opened. It’s hard to believe the RPA have good cause or reason to keep this many waiting this long

Then there are the portents for next year. For fear of sounding melodramatic, there’s more than a sniff of foreboding in the air. Most of those who have been paid still await their claims statements. This delay is worrying partly because time is dragging on and partly because many can’t understand the amount they have been paid and fear something is awry.

The worst case scenario is that there are thousands of glitches and queries to correct before 2016 applications can be made with confidence. Until the claims statements go out we can’t be sure the RPA is functioning properly nor can we be sure the 2016 application process will be any smoother than last year’s prolonged chaos.

Then there is the little matter of mastering the new IT for online applications. While it looks a lot more straightforward than last year, many of us will be reminded of our experience when we first test drove last year’s model and immediately crashed due to inoperable vehicle design. The sooner we can check this year’s model is roadworthy and fit for purpose the better. (more information on this can be found in our BPS 2016 section)

One constant point of perplexity this year has been the key question as to whether the RPA were performing to a satisfactory level of speed and competence. This was not helped by their insistence they should be judged by reference to an ambiguous number of phrases such as ‘vast majority’, ‘almost all’ and ‘you will be paid FROM’. It was terminology that left no one much the wiser.

Better metrics and KPIs are needed for 2016 and, in that context, it was good to see Neil Parish, Chair of the EFRA committee suggest that the line in the sand should be ‘90% paid by the end of December’. That sounds good to me. The RPA must embrace this KPI and make sure they are resourced appropriately both in terms of personnel and IT capability. That way everyone will know how they will be judged going forward. Hopefully by the next Ides of March Caesar won’t deserve a knifing.