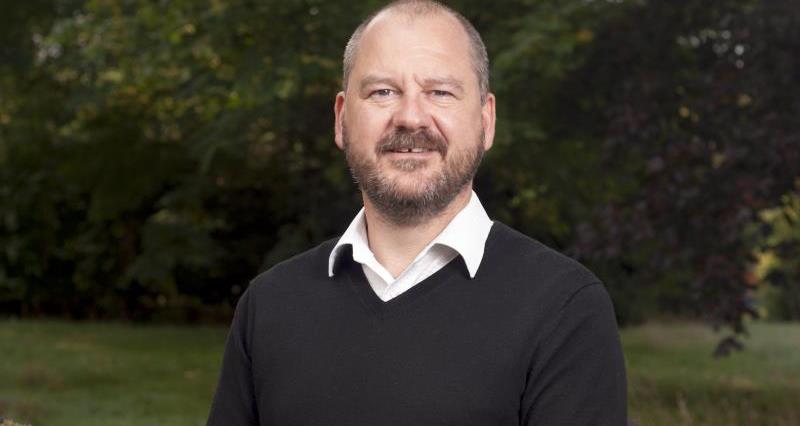 We have written to both newspapers as a response to their coverage. The Functional Ecology study entitled Chronic impairment of bumblebee natural foraging behaviour induced by sublethal pesticide exposure can be read here.

Much of the evidence around the harmful effects of neonicotinoids relies on studies where bees have been dosed artificially with the insecticide – the Functional Ecology study is a case in point. Bees were kept in boxes for 11-12 days and only offered sugar solution laced with neonicotinoids as food.

This is clearly a very unnatural situation for bees. The big unanswered question remains whether the harmful impacts observed in studies based on artificially dosing bees occur in real-life field situations and cause the population declines we are concerned about.

Recent independent assessments of all the available evidence have concluded that, while ongoing research continues to try and improve our understanding, there is still a limited evidence base to guide policymakers on how pollinator populations will be affected by neonicotinoid use.

Our ultimate goal is to safeguard pollinators, so we need to remind ourselves what is happening to their populations. The evidence shows us that the dramatic declines in pollinator biodiversity happened in Britain between the 1950s and 1980s (decades before neonicotinoids were introduced and used to control crop pests), and that during the last 25 years (the same period during which neonicotinoids have been used) declines in bumblebee biodiversity have slowed significantly in Britain, and the biodiversity of 90% of our wild bees - the solitary bees - has actually increased.

Farmers understand the importance of pollinators, and they are doing more than any other group to help provide for bees – in 2015 there was 3,526 hectares of land which farmers voluntarily dedicated to pollen and nectar mixes. A further 19,000 hectares, under agri-environment schemes, have been put aside for the same thing. These vast areas provide the food and habitat on farmland that bee populations need to thrive.

Read our response to the MailOnline and Daily Mirror article here.