Signs of a bee recovery should have us all buzzing 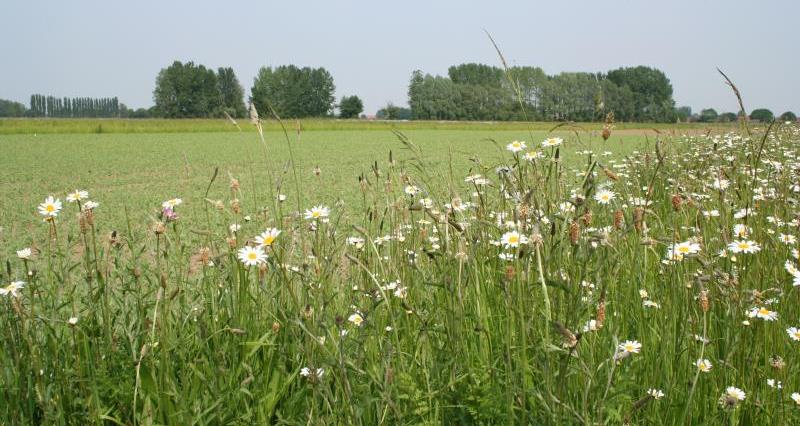