The tax treatment of dog allowance 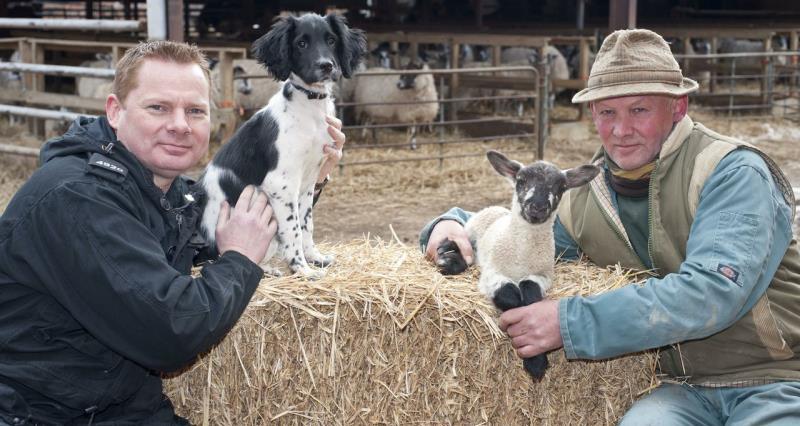 The NFU approached HMRC at the time and were able to agree that the payment of a dog allowance at a maximum rate of £7.63 (as specified in the 2012 order) was likely to be no more than the reasonable reimbursement of expenses incurred by an employee keeping a working dog. As a result there would be no requirement for individual employers to either gather evidence or submit individual dispensations.

There will however be some significant changes to employment income legislation in respect of expenses from 6th April 2016. These remove the need to report certain expenses paid to an employee on a form P11d, but also abolish employer dispensations. The NFU has therefore contacted HMRC to seek clarification over the future tax treatment of dog allowances paid to employees who keep a dog for work purposes and would be entitled to a full deduction from their employment income for the costs of doing so.

HMRC have suggested the tax treatment of payments made in respect of dog allowances is in need of review to ensure that employers paying this allowance can meet the requirements of the new legislation.  However with the new tax year being so close, HMRC has agreed that the existing practice for the payment of this allowance can continue for the 2016-2017 tax year, with no requirement for employers making payments to either seek advance agreement to the payment or for employees to retain evidence of their expenditure.

HMRC and the NFU will shortly discuss a framework for the payment of dog allowance in the future, both in relation to the rates and to establish an approach to record keeping that would bring the payment within the scope of the new legislation from 6 April 2017.