NFU questions who is backing British beef and lamb 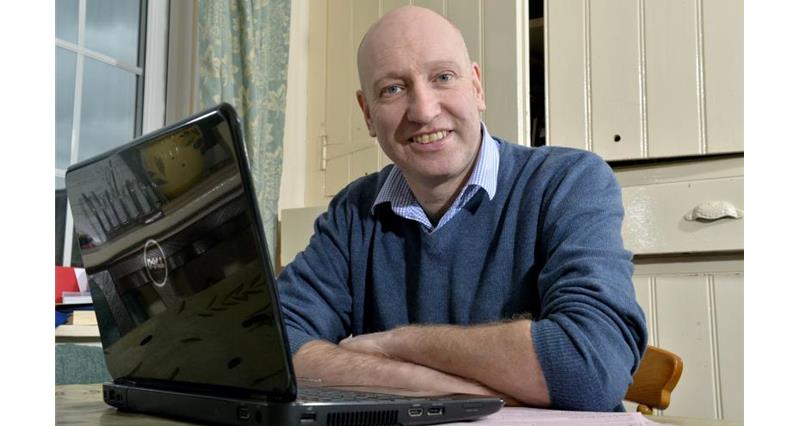 New figures from the Agriculture and Horticulture Development Board (AHDB) show the amount of British beef and lamb on supermarket shelves has fallen over the past year - beef facings have fallen by 5% and lamb by 8% compared to this time 12 months ago. This is disappointing and surprising given a number of retailers publicly extended their commitment to British products throughout the year.

Retailers like Aldi, Waitrose, Budgens and M&S continue their broad support for British produce and should be applauded for consistently backing quality British meat. Morrison’s support via their own brand meat is as strong as ever although there are concerns around the clear labelling and distinguishing of tertiary brands.

By contrast, some of the biggest falls in shelf facings can be seen at Tesco, LIDL, Sainsbury’s and ASDA.

Falling shelf space for British lamb and beef concerns farmers because it’s often at variance with the public commitments retailers make.  That has the potential to mislead shoppers, with retailers giving mixed messages, advertising their British farming credentials but then flooding shelves with imported product that isn’t always easy to tell apart.

NFU livestock board chairman Charles Sercombe said: “NFU livestock members watch supermarket shelves closely.  They are proud to produce high quality fresh British beef and lamb, and they want to see their product given pride of place.  That’s why they will be concerned about some of the results released by AHDB’s beef and lamb watch.

“My challenge to the British retail sector is please demonstrate your support for British agriculture and don’t give out mixed messages. If you want to promote your British farming credentials, you need to walk the walk, not just talk the talk.

“There are many different ways for retailers to back British farmers; be it working closer with farmers to ensure they meet retail specifications or forward pricing mechanisms and producer groups. But no matter what happens behind the scenes, the supermarket shelf is where shoppers and farmers judge the retailers’ commitment to British red meat. We believe that AHDB’s beef and lamb watch is the most robust measure that industry has to assess the retailer facings for beef and lamb.

“We know that shoppers want to see home-grown produce on the shelves.  All us farmers ask is that retailers are clear with consumers about their British offering, make the British product clear on the shelves and continue to back British farming.”