Blog: Welfare is key in poultry, not method 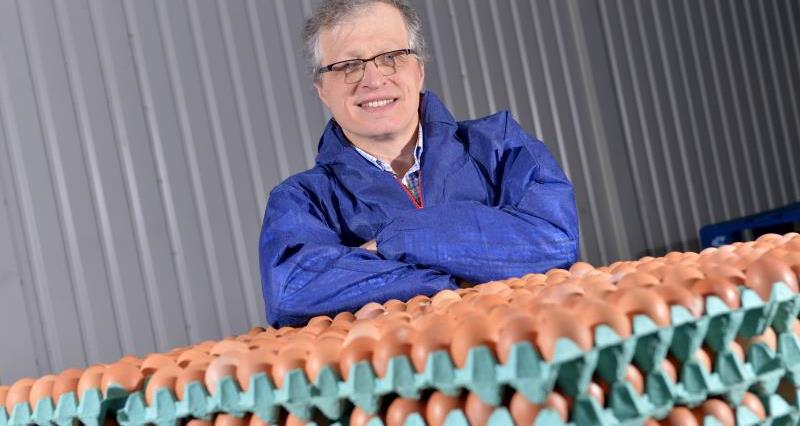 Duncan Priestner is chairman of the NFU’s national Poultry Board.

Gone are the days of gross margins, maximum production and low cost. Food safety, bird welfare and environmental impacts are the driving forces behind all modern poultry units.

With the last of the battery cage systems scrapped in the UK at the beginning of 2012, both farmers and shoppers are now in a new era. The egg industry has spent an estimated £400 million on enriched cages - new welfare systems of production giving birds access to perches, nesting areas, a scratch area and more space.

British farmers are well aware that in every consumer survey on animal products animal welfare always comes at the top of the list of concerns. We know that one of the most frequent issues MPs are written to is animal welfare - hence MPs are keen to see strict welfare legislation on keeping farmed animals in the UK enforced.

Most farmers still believe too much emphasis is put on the method of production rather than welfare. It should be measured on levels of stockmanship and management systems in place on the farm. If someone really cares about their animals it doesn't matter what system they have in place, the animals must and will be well cared for.

If there was one system that was so obviously better than other systems the whole world would adopt that system – but they haven't. Around half of the EU's free range egg production is in the UK as it suits our climate and it suits our consumers and market conditions. In Spain, free range egg production accounts for little over 4% of Spanish egg production. In Sweden this increases to 14%. Even in Germany, arguably the country with the highest welfare concerns in the EU, are still only at 25%. They just don't buy into the free range concept.

Some 14% of the farms in the EU produce 85% of the food. Without these large commercial farms we are going to be very hungry as well as having to pay considerably more for our food. Maybe the time has come when we must be more honest with our labelling and images. There is nothing wrong with these large farms – only, sometimes, public and media perception. The ones that I’ve seen are very well run, delivering welfare friendly food and guaranteeing we have wholesome food on our tables at affordable prices.