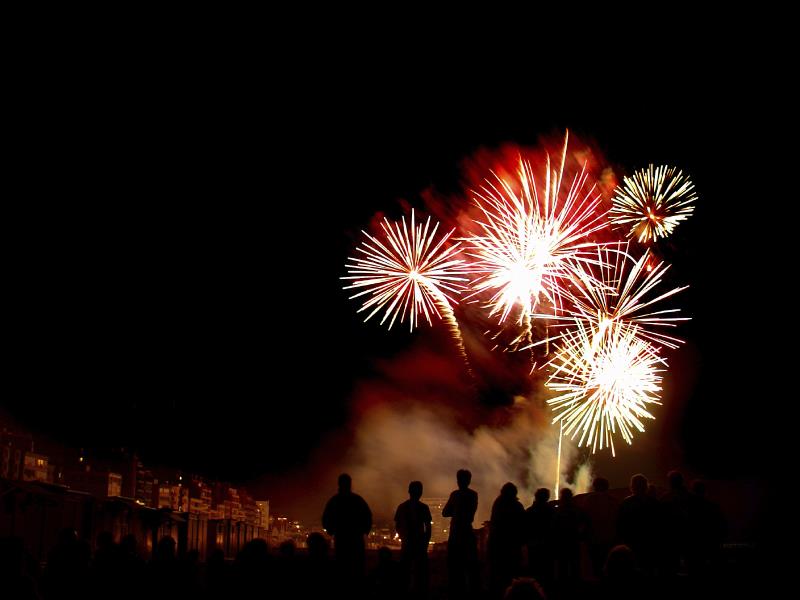 The NFU have released a statement on the issue that reads:

"Farmers care deeply about the welfare of their animals, and are rightly concerned about anything that could jeopardise their wellbeing. Fireworks, especially when used at unpredictable times of year, have the possibility to frighten livestock, which can lead to lower production and even stock loss. Poultry especially are at risk of a “smother,” where birds huddle together which can result in some birds dying. In addition fireworks can pose a fire risk if hot embers land on barns or in fields of standing crops. This is particularly an issue during the summer when crops are more likely to be dry.

While the NFU does not have a position on when it is appropriate for fireworks to be let off we would call on everyone using fireworks to consider the safety and wellbeing of their neighbours and neighbours animals. It is important to let farmers know beforehand that you are planning on letting off fireworks so they can take necessary precautions to protect their animals. Fireworks should always be used safely, and pointed away from buildings, standing crops, and fields with animals in them.

You will be able to watch the debate, due to start at 4.30pm in Westminster Hall, on the Parliament Live website.