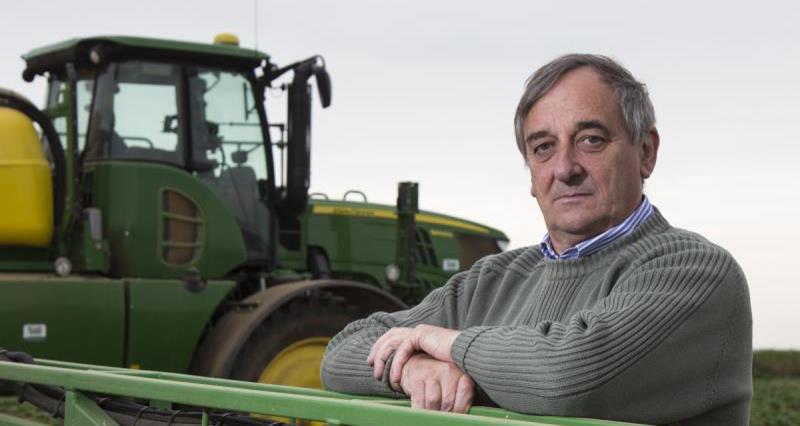 “The NFU will engage fully and constructively with the British government to construct new arrangements. This needs to happen as soon as possible.

“Our members will rightly want to know the impact on their businesses as a matter of urgency.  We understand that the negotiations will take some time to deliver but it is vital that there is early commitment to ensure British farming is not disadvantaged. It is vital that British farming is profitable and remains competitive, it is the bedrock of the food industry – Britain’s largest manufacturing sector.

“The NFU has called an extraordinary meeting of NFU Council, its governing body, next Friday July 1 2016."

The NFU’s principles will be: