Viewpoint: From our Brussels team 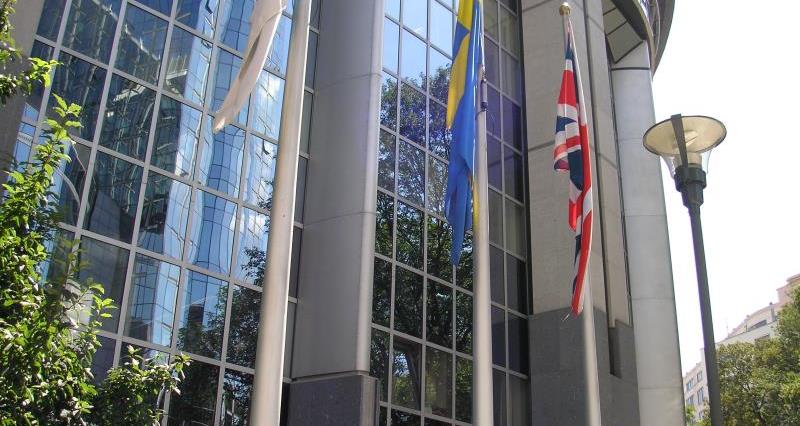 NFU: There for you in Brussels

We need to understand the bigger politics and the finer details of the split and having NFU eyes and ears in Brussels corridors will ensure British agriculture is not lost in the commotion.

Article 50 of the Treaty of the European Union describes the withdrawal process, which allows two years to negotiate the terms of our exit but in all likelihood could take as long as ten. The UK will also have to start the process of unravelling all the rights and obligations, and then set about creating a new relationship with the EU. If after two years the negotiations are still not complete, an extension can be granted, but only if all 27 member states agree. The Prime Minister confirmed on the day of the result that this process will not start until his replacement is in position, which he said would be in October at the earliest. However, EU member states are still to react to this timeline.

Throughout  the ‘long goodbye’, NFU staff in Brussels will remain in post – making sure that we understand how any developments will impact on British farmers. In or out of the EU it pays to understand what your competitors are up to and having a Brussels office will be vital in this respect. Establishing an effective trading arrangement must be priority number one for the UK government but the question remains how receptive our EU trading partners are going to be to their UK cousins. The European Union is not known to be speedy in setting up deals and delays could be exacerbated by national elections in France and Germany next year. The NFU will be on the ground in Brussels every step of the way.

Up until the moment we leave, the UK will continue to be governed by European legislation. For farmers, this means we will have to abide by CAP rules until they are re-designed. It is likely that our access to the European market will depend upon complying with a significant proportion of European legislation, so we will always need to keep a close eye on it.