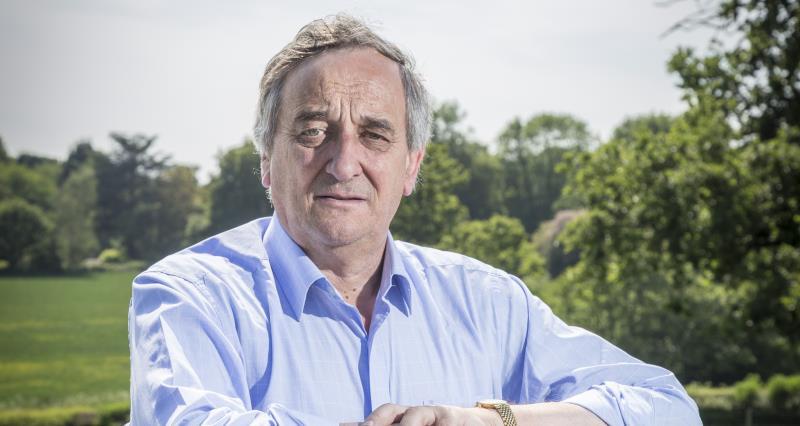 The Referendum campaign proved to be very divisive in the country as a whole, and farming was no different. Now that voters have decided the issue, it is vital that we all come together to work to this common goal.

There is a job to be done and the NFU will play a leading and constructive role in that.

The vote inevitably opens a period of uncertainty on a number of fronts. We need early answers but we must ensure we get the right results – and that is bound to take some time. It is now clear that negotiations with the EU will not begin until we have a new prime minister.

You will see from this special edition of British Farmer and Grower that the NFU will be working across all sectors and policy areas and making full use of our expertise in Westminster and Brussels.

The NFU last year analysed the issues for farming if we were to leave and earlier this year we commissioned some independent research on the economic consequences of Brexit for British farming. The numerous meetings we held round the country have given us a very clear idea of the views of our members.

All of this puts us in a very good position to put forward some immediate indications of the kind of things we will want when we leave the European Union.

The extraordinary NFU Council on July 1 will be an early opportunity to put some flesh on these bones. We will then want to consult widely with members on detailed proposals.

We have already established a series of fundamental principles on the major issues which now confront us.

We must get the best possible access to markets in the rest of Europe. Although we will not be a member of the EU, it will still be our major trading partner for the foreseeable future.

Currently we benefit from more than 50 trade agreements with countries in the rest of the world. We will continue to need these kind of arrangements in future, whether this means negotiating new deals or not.

A key question we asked the Leave camp, and on which we never received a clear answer, was what kind of access would an independent UK give to imports from the rest of the world? Our requirement is that we are not open to imports which are produced to lower standards.

During the Referendum we have repeatedly drawn attention to our sector’s need for access to non-UK labour, both seasonal and full-time. Outside the EU we will need a student agricultural workers scheme, which is open to students from around the world.

Leaving the EU gives us the opportunity to build a new British agricultural policy which is adapted to our needs, easy to understand and simple to administer. We will be looking for guarantees that the support given to our farmers is equal to that given to farmers in the EU, who will still be our principal competitors.

We will want to see a rural development policy which focuses on enhancing our competitiveness. Britain has been a pioneer in agri-environmental schemes, but these are currently running out of steam- in part because of over prescriptive EU rules. We must take this opportunity to devise better schemes.

If there was one message which came over loud and clear in all our farmer meetings it was frustration with European regulation and its handling of product approvals, due to an over-politicised approach and excessive use of the precautionary principle. We now have a golden opportunity to ensure our arrangements are in future proportionate and decisions are based on sound science.

I said before the Referendum that, in or out, the NFU would continue to do its utmost to create the conditions in which our farmers and growers can prosper. You have my promise that we will do just that.