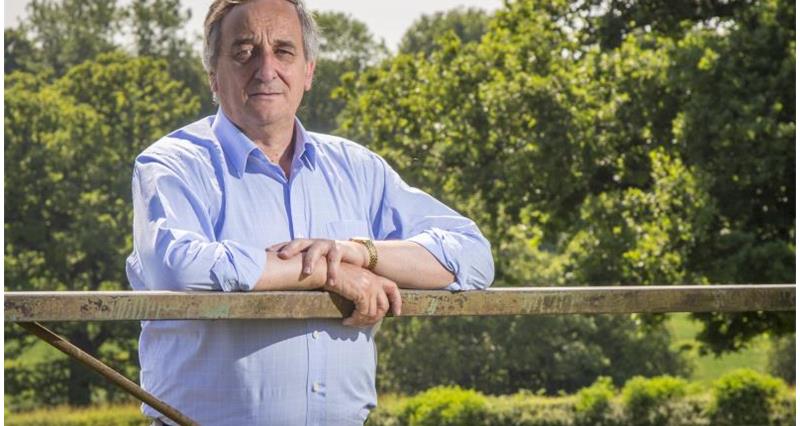 Mr Raymond and Mr Hogan spoke on Friday directly after the UK voted to leave the European Union. Today’s letter follows up on immediate issues of concern for NFU members including reassurance that promises made during the Referendum campaign are delivered.

“We are in a period of extreme uncertainty,” said Mr Raymond, “but one thing remains absolutely clear; the role of the NFU in lobbying government to ensure that the policies developed in the coming weeks and months will focus on securing a profitable, productive and competitive farming industry.

Speaking with Commissioner Hogan, I outlined the need to secure the best possible access to markets in the rest of Europe. Although we will not be a member of the EU, it will still be our major trading partner for the foreseeable future. During the Referendum period these schemes were assured until 2020, allowing farm businesses to plan ahead. I have stressed the need for schemes like the Rural Development Scheme and the Basic Payment Scheme, to remain in place with the promised safeguards being made in the forthcoming period of negotiation.

“Leaving the EU gives us the opportunity to build a new British agricultural policy which is adapted to our needs - one that’s easy to understand and simple to administer. We have a golden opportunity to ensure our arrangements in the future are proportionate and decisions are based on sound science. We will be looking for guarantees from government that the support given to our farmers is equal to that given to farmers in the EU, who will still be our principal competitors.

“To move forwards with this strategy we are holding an extraordinary NFU Council meeting in London on July 1 where we will draft and agree core principles needed for farming in England and Wales. This will be an early opportunity to work with NFU members and start to put some flesh on the bones of we want and need from a future agriculture policy - one which will secure and deliver nation’s home grown food.

“Now more than ever it is important we work together to create a bright future for home grown farming.”