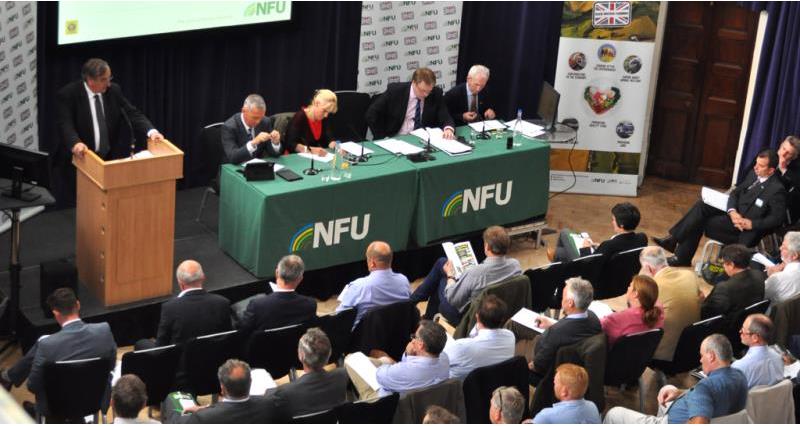 At an extraordinary Council meeting, NFU President Meurig Raymond said the government must not ignore the economic importance of the farming sector. It’s the bedrock of the UK’s largest manufacturing industry - food and drink - which is worth £108billion and employs 3.9million people.

Mr Raymond said: “NFU Council has today agreed the principles of a domestic farming policy which will now form the basis of the biggest farming consultation in England and Wales for a generation. Currently there are lots of uncertainties – trade agreements, labour, financial support and legislation are all up in the air – but the NFU is committed to providing this industry with leadership.

"We will consult our members, in every sector, in every county, to ensure that they have a say in shaping the future of farming for them, their children and their grandchildren.

"I urge all NFU members to get involved in this conversation over the coming months and that non-members should join the NFU to ensure their voice is heard. With this consultation, we can be sure that the policy we push for will have the backing of the farming sector at large." 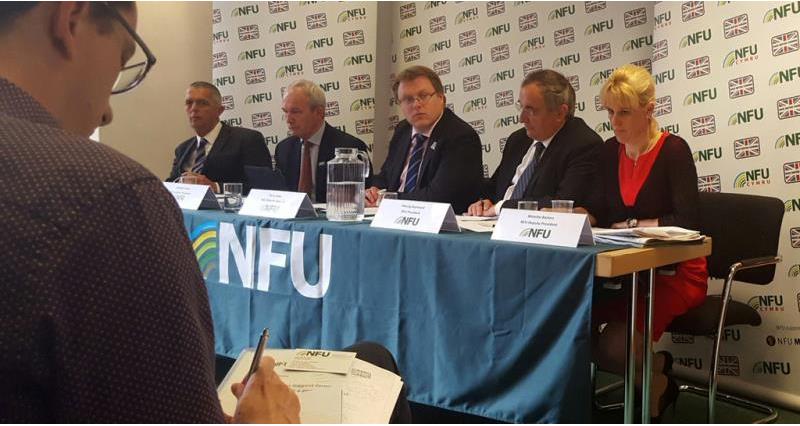 Find out what the Referendum result means for your sector here