Our response to the National Trust 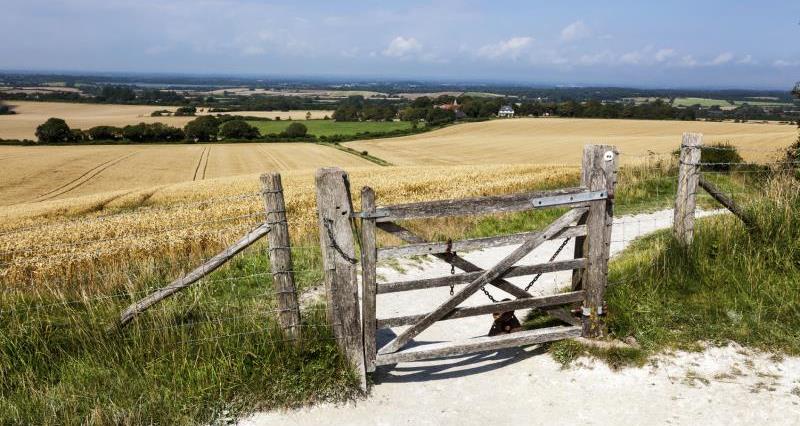 NFU President Meurig Raymond said: “The picture the National Trust is trying to paint - that of a damaged countryside - is one that neither I nor most farmers, or visitors to the countryside, will recognise.

"Farmers have planted or restored 30,000km of hedgerows for example and have increased the number of nectar and pollen rich areas by 134% in the past two years.

“Farmers take their responsibilities as custodians of the countryside seriously and most visitors to the countryside will be enjoying the natural environment and appreciating the views of rural Britain which have been created by farmers – including many of the landscapes showcased by the National Trust.

“In this debate we must not forget that food production is vital.  We should not be contemplating doing anything which will undermine British farming’s competitiveness or its ability to produce food.  To do so would risk exporting food production out of Britain and for Britain to be a nation which relies even further on imports to feed itself.

“In our view, food security should be considered to be a legitimate political goal and public good.  British farmers are proud of the high standards of production, traceability of the food they produce and high animal welfare.  British food production is the bedrock of the food and drink sector – which is the largest manufacturing sector in the country contributing £108 billion to the economy and employing nearly four million people.