Young generation must have say on future of farming 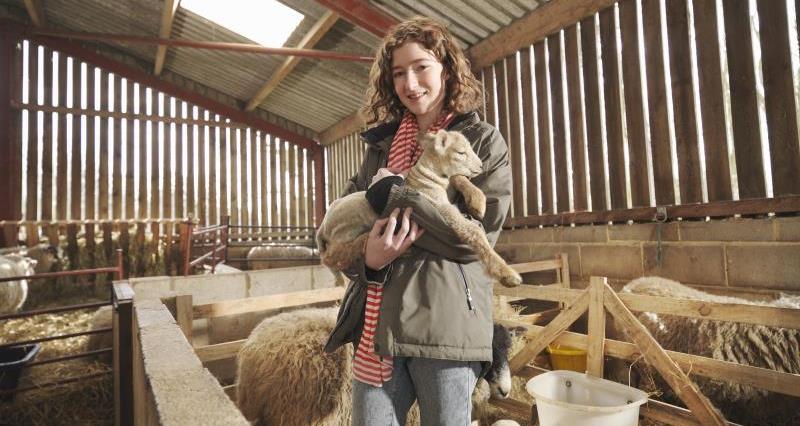 NFU Vice President Guy Smith said it was essential that young farmers and growers had their say on what they wanted from the farming landscape in years to come; and to take part in the NFU’s largest consultation of a lifetime.  NFU Students & Young Farmers membership is free to YFC members and students under the age of 26.

The NFU has put together an extensive options paper on what its members feel should be the organisation’s lobbying priorities and, as part of this, is hosting 50 events up-and-down the country.

“This exercise seeks to address issues that could colour the shape of agricultural policy well into the future, therefore it is really important we involve the younger generation of farmers,” said Mr Smith.

“We are delighted to be involving YFC in this way and we'd like to see as many younger faces at these meetings as possible. We realise this is a very busy time of year on farm but it's imperative we show some urgency in making progress in the consultation process.”

NFU next generation board chairman Richard Bower, a former Harper Adams student, said: “This is an absolutely critical time for younger farmers and growers to take part in discussions about the future of farming in this country. I’d encourage as many people as possible to take advantage of the chance to engage with the NFU about such an important topic, which is affecting us now and will shape our future.”