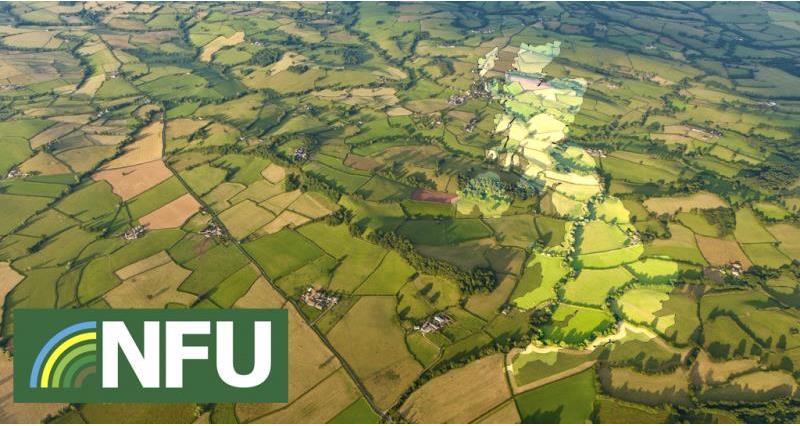 "The NFU has been conducting the largest consultation in a generation with its members and they have made it clear that trading between the UK and the EU remains vital for British food and farming. Our concern is that continued access to the EU single market should not be hindered by imposed tariffs or non-tariff barriers. As a result, it would be beneficial to the food and drink sector for the UK-EU trading relationship to continue.

“The EU single market is by far our biggest export destination, and access to foreign markets is crucial for farming businesses. The NFU is urging government to limit our exposure to imports produced at lower standards in order to safeguard our sensitive sectors. It is a very early stage to formulate a detailed alternative to CAP. However, we need a flexible policy framework reflecting the business and trade settlement that includes volatility mitigation and a broad scheme for the farmed environment, amongst other measures.

“British food and farming is heavily reliant on foreign workers, namely EU nationals – and, increasingly, non-EU labour. We are seeking assurance that post-Brexit, EU workers living in the UK will have the right to leave and return to their home country, while also leaving open the possibility for them to return. We also need to look at longer term solutions for permanent and seasonal labour, including a seasonal agricultural permit scheme.

“Many farmers are already struggling to meet the costs of production within an environment of low prices. Should we leave the single market, the implications of trade tariffs could potentially be disastrous for many farm businesses. The impact could be felt far and wide across the country with the public being hit with rising food prices and farmers feeling the effects of production costs increases and customs red-tape.

“Measures such as facilitation and promotion of exports and the use of assurance schemes to highlight the inherent values and qualities of British production, both at home and abroad, are some ways our industry can begin to manage the challenges that lie ahead”.