Farming and setting the clocks back 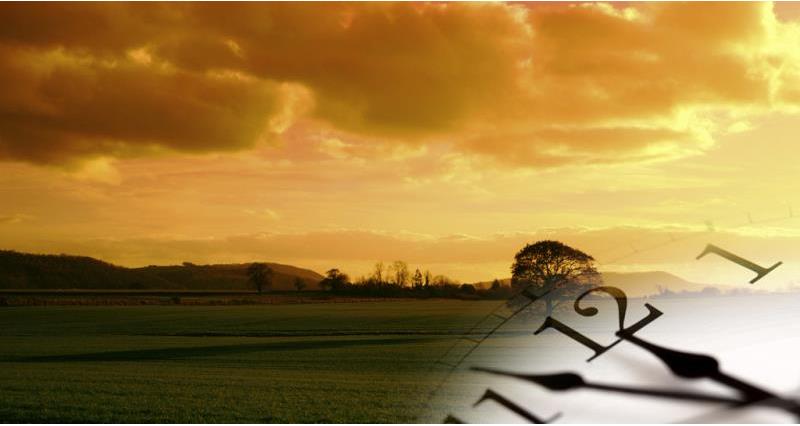 For some, although probably not many NFU members, it means an extra hour’s snooze under the duvet. But while farmers might not get the lie-in, they have nonetheless often been seen as staunch supporters of the winter setback.

Not so. NFU director of strategy Martin Haworth said: “The NFU of England and Wales has no strong views on whether we should or should not put the clocks back. The last time we tested opinion among our members there was a narrow majority in favour of lighter evenings.

“Whether an extra hour’s daylight would be more beneficial in the morning or the evening depends very much on the work pattern on each individual farm. If a firm proposal was made to put the clocks forward, in order to reduce road accidents, for example, or reduce energy consumption, we would need to consult our members - but at this stage we are keeping an open mind.”

Have we ever tried something different?

A three-year trial was carried out from autumn 1968 when Britain’s clocks were not put back. It was business as usual in spring 1969 and the clocks went forward.

The upshot was a year in which Britain was consistently darker in the mornings but lighter in the evenings. The results suggested there was a slight increase in road casualties in the morning rush hours, but a more significant decrease after staff clocked off for the night.

The estimated net result was a reduction of 2,700 people killed or seriously injured during the first two years of the experiment. Those findings were validated in 1989, after it was erroneously suggested that drink driving legislation introduced in 1967 had made the study unreliable.