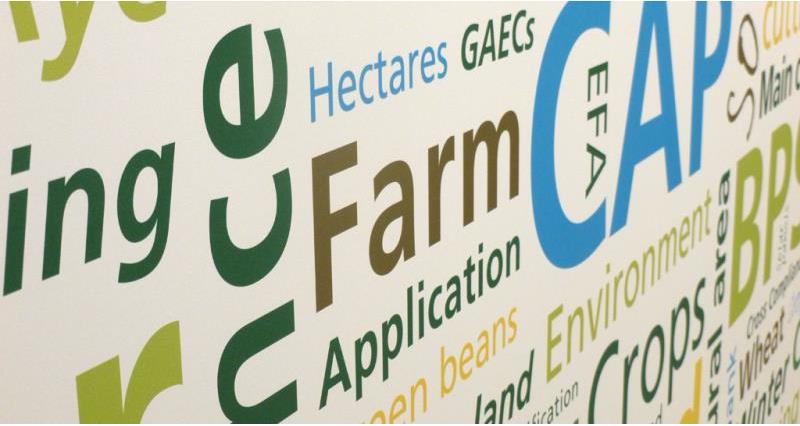 These rates can now be used by members to estimate their 2016 BPS payments at a gross level.

It will be some time before details of any reductions and adjustments will be communicated to those paid in December and January, because the Claim Statements that show such information are planned to be issued from February onwards. The NFU is questioning this timing as farmers need time to challenge ahead of the BPS 2017 application window.

The key gross payment rates are set out below for ease of reference, with comparison to BPS 2015 rates.