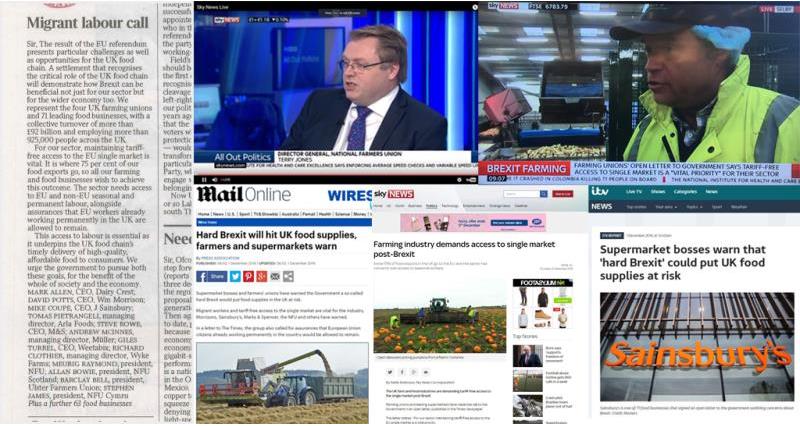 In a letter to the Prime Minister co-ordinated by the UK’s farming unions, 75 organisations pledged support for a positive, bold and ambitious vision for the sector.

A version of the letter featured in The Times newspaper and the story has already also gained coverage across national media on Sky News, the Independent, ITV News and MailOnline. NFU Director General Terry Jones featured on BBC 5 live (6 mins 44) and appeared on Sky News. NFU horticulture board vice-chairman Guy Poskitt has also featured on Sky this morning.

UPDATE: On Friday, The letter was also picked up by The Sun, Financial Times and the I newspapers. It also reached key industry audiences in Food Manufacture and The Grocer. 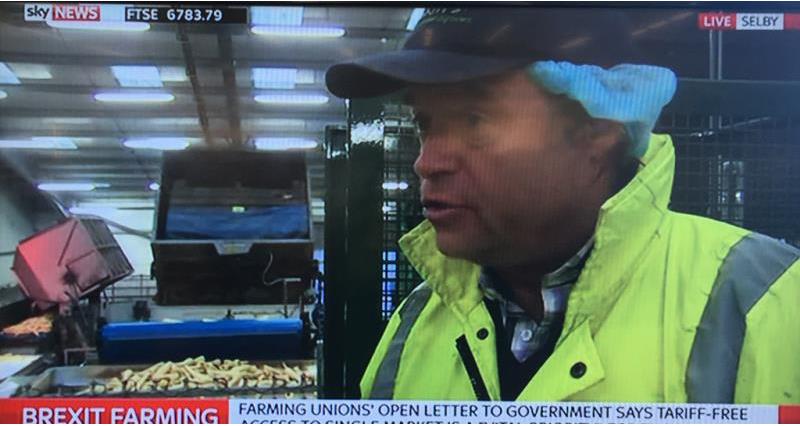 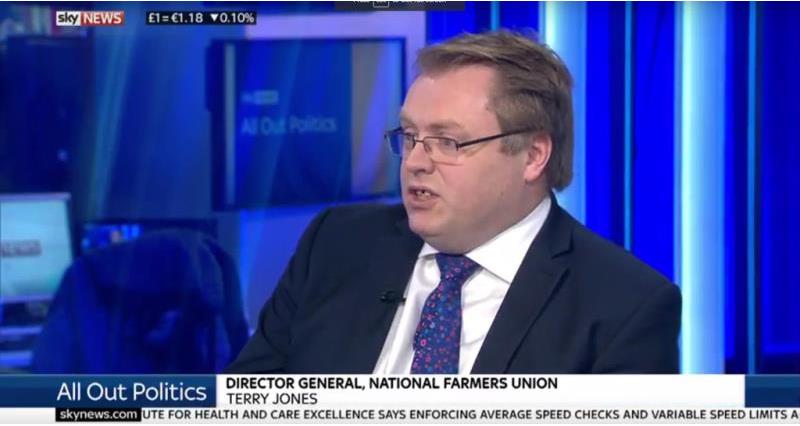 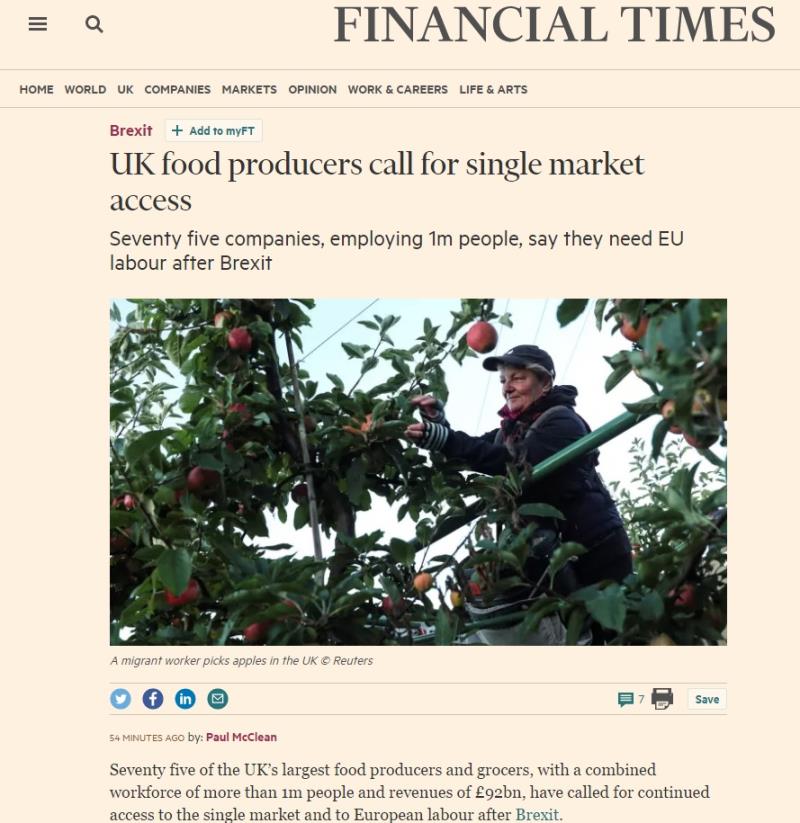 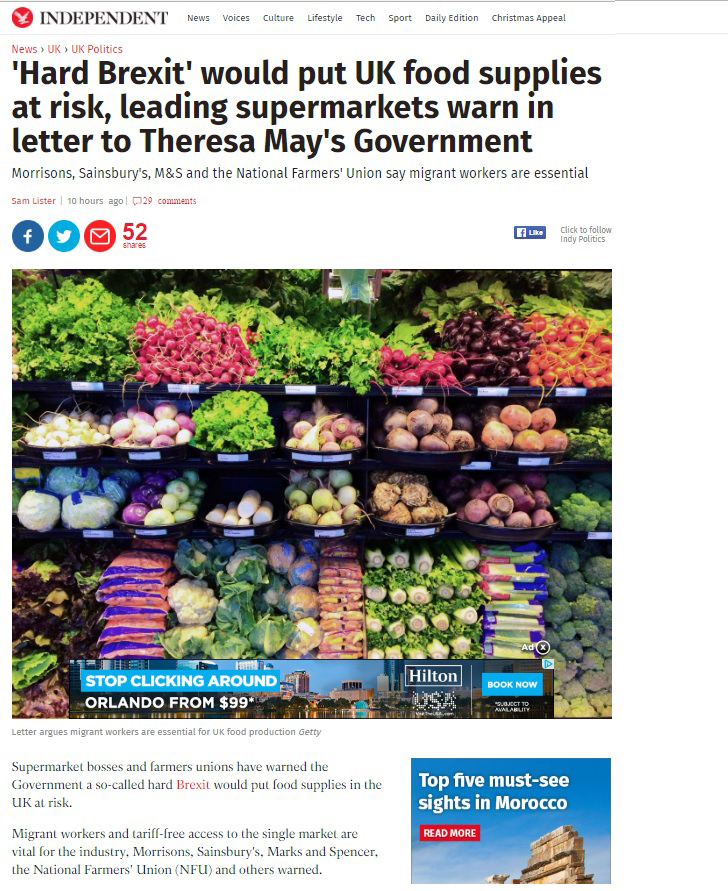 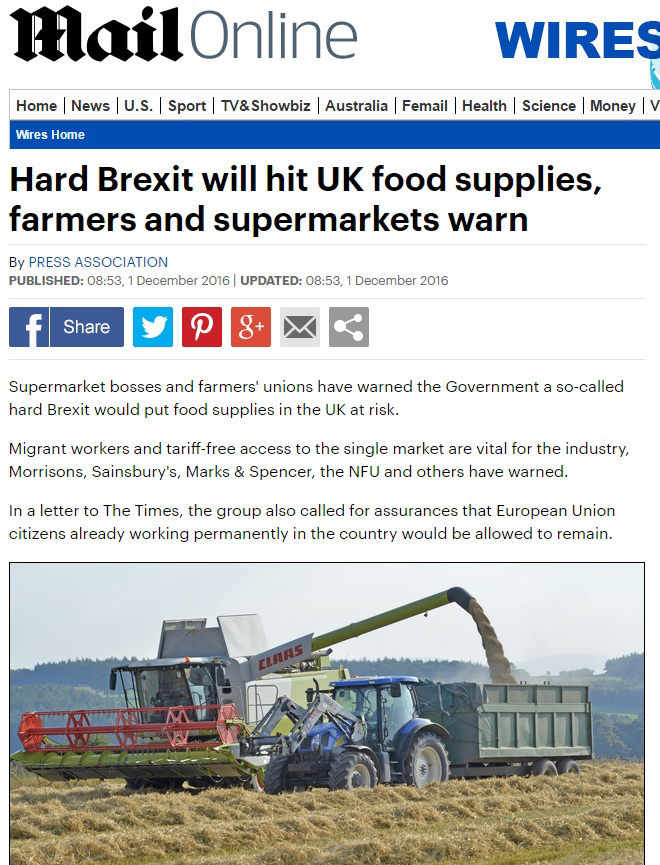