RPA must up efforts to clear remaining BPS claims 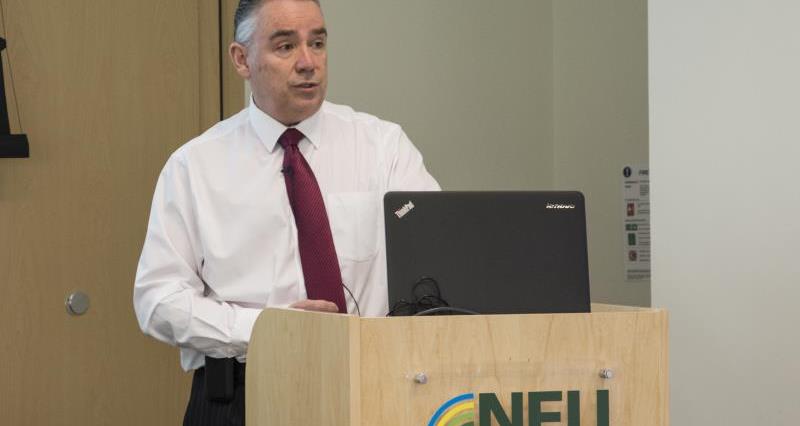 The NFU is encouraged that the RPA has hit its own target to pay 90% of eligible farmers their 2016 BPS monies, but there is much still to do.

The NFU believes the agency should now double efforts to ensure either all outstanding claims are resolved before the month is out, or that bridging payments are actioned.

If this is not achievable, the NFU believes the RPA needs to immediately action bridging payments, which we've called for on previous occasions.

NFU Vice President Guy Smith said: “This is good news. We congratulate the RPA for putting the painful procrastination that was BPS 2015/16 behind them and improving performance.

“BPS payments don't just help the cash flows for farm businesses but also the wider rural economy as farmers use the money to pay for goods and services.

“However, we are hearing from plenty of members still not paid and from others who don't think they have been paid the right amount. So amidst our congratulations we remind the RPA there is much still to do.

“We welcome the RPA re-introducing whole case workers for those not paid at this point, but we also want to see all outstanding queries addressed as soon as possible to allow farmers to complete their forthcoming 2017 applications with greater confidence than in previous years.

“To help the situation, the RPA needs to improve on its communication and support for those that still have issues, many are still in the dark as a result of poor RPA customer service to this point.”

The NFU will shortly survey members to assess the impact of payments made and the work that is needed to put things right.