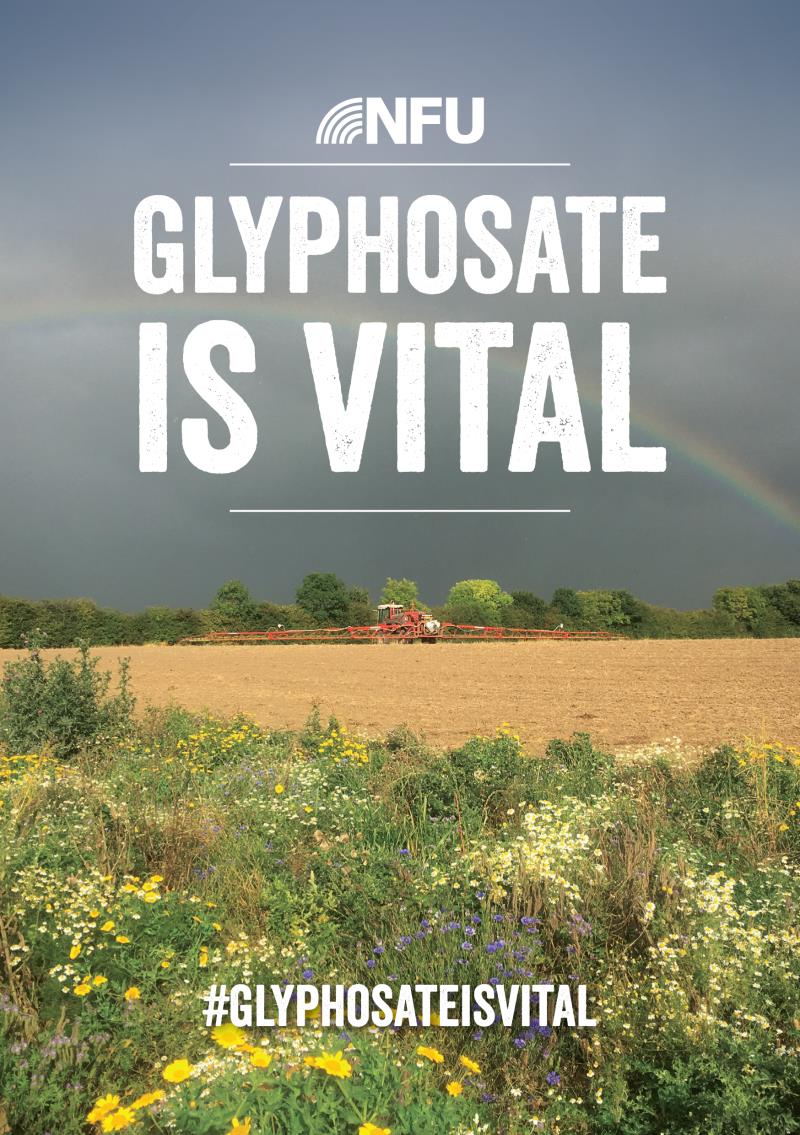 Glyphosate is used in a number of ways in agriculture in the UK and globally. It is the active ingredient in the world’s most-used weed killer, Roundup. In the UK it is used in stubble fields for weed control before planting and before new crops start to appear. It is also used on cereals and oilseed rape before harvest to help make harvesting easier, control weeds, reduce disease and the potential for natural contaminants to develop, and to curb the number of weeds in the following season.

Glyphosate reduces the need for ploughing, which helps the environment through reducing CO2 emissions, minimising soil erosion, and improving soil quality. Regulatory bodies around the world have looked at the scientific evidence and concluded that glyphosate poses no risk to people when used correctly.

Inform the debate with our Glyphosate is Vital leaflet How Glyphosate Works for Us All - download our infographic here