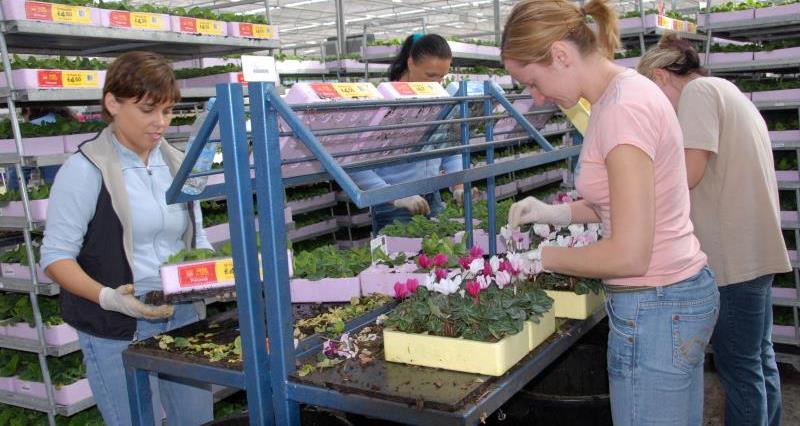 NFU Director of Policy Andrew Clark has given evidence today (Wednesday) to the Department of Work and Pensions Select Committee in a one-off session on the potential impact of Britain’s exit from the EU on the ability of UK firms to recruit the workers they need.

Mr Clark said: “Today’s evidence session gives us the opportunity to once again make the case for farming’s urgent needs for a flexible, reliable and competent workforce to ensure British food and farming can flourish post-Brexit.

“Horticulture especially has very specific needs for labour. This sector alone needs around 80,000 seasonal workers to pick and pack fruit and veg and plant crops across the country. This is expected to rise to 95,000 by 2021 based on current growth projections.

“We’ve already seen a shortfall in EU workers and this has been exacerbated by the referendum outcome. Our seasonal worker needs are not about immigration - these workers would be required to return home when the season is over. Our industry depends on those workers for the 2017 season which is why we are calling for a trial to be put in place this year of a Seasonal Agricultural Permit Scheme for non-EU workers.

“Any scheme must reflect the needs of the UK farming industry - the bedrock of the UK's food and drink industry worth £108 billion to the economy and providing jobs for 3.9 million people.

“Of course sourcing labour isn’t an issue purely for horticulture. We need skilled workers throughout the industry; in livestock and poultry businesses to process and pack meat, cereals farmers need workers to rogue crops and to drive complex machinery, dairy farmers need farm workers that have high levels of animal husbandry.

“The NFU will continue to urge the Home Office to ask the Migration Advisory Committee to look at research into the permanent labour requirements in the agri-food sector, collecting evidence from stakeholders, and ultimately make recommendations to Government.

“Yesterday Prime Minister Theresa May said that ‘regaining control of Britain’s borders is one of the central themes of her Brexit strategy and that access to a reliable workforce from overseas is vital for many British industries’.

“We will hold the Prime Minister to her word and continue our lobbying efforts across Government to ensure food and farming’s post-Brexit future benefits the nation by being profitable, competitive and productive.”