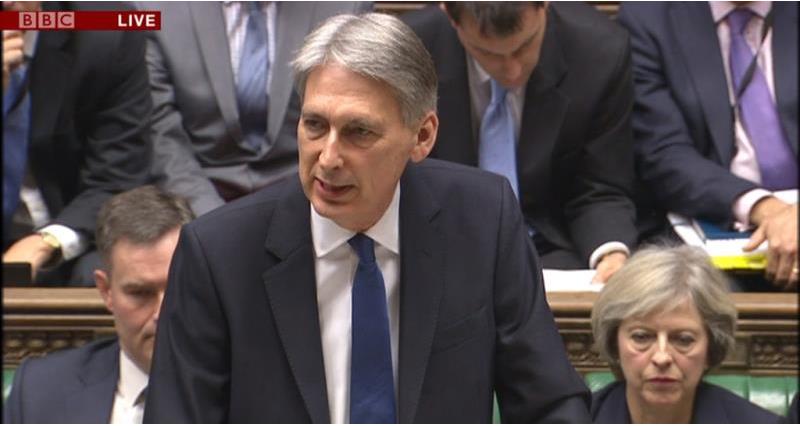 Having announced that he is changing the statement cycle with effect from 2017, Philip Hammond will present the first of two 2017 Budget announcements; the final March set-piece before the permanent Budget date movies to the autumn.

He will set out the government’s plans for the economy based on the latest forecasts from the Office for Budget Responsibility.

The NFU has written to the Chancellor ahead of his announcements.

In our submission, we've again raised some medium to long-term implications of Brexit and touched on how we have been consulting extensively with our members to develop a framework for a new Domestic Agricultural Policy.