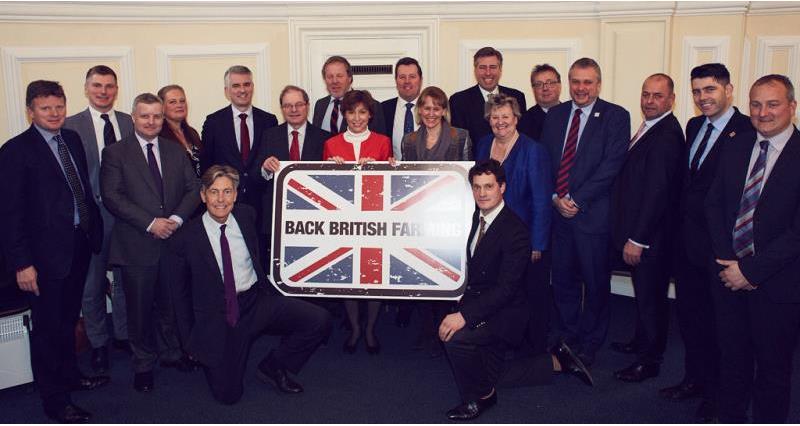 NFU members hosted the lunch event which showcased the best of British food and drink to underline how vital the sector is to the economy, both now and post-Brexit. MPs discussed how farming - which forms the backbone of the UK’s largest manufacturing sector, food and drink - employs nearly four million people nationally and contributes more than £100 billion to the economy.

Farmers representing all farming sectors, from livestock to horticulture and from crops to poultry, were keen to explain why the agricultural sector needs to be a priority for the government throughout EU negotiations.

:: View pictures from the meeting here.

NFU Deputy President Minette Matters said: “For decades, the success of our sector has been determined not by Britain, but in Brussels. Leaving the EU creates a defining opportunity for British farming.

“But we cannot underestimate the unprecedented challenge we face in the years to come. 73% of our agri food exports currently go to the EU. The country relies on the thousands of  workers that come from EU countries and further afield to pick the nation’s fruit, flowers and vegetables. So, for farming to deliver for the nation, we need the right conditions. We need the best possible access to trade with Europe, and we need access to a reliable and competent workforce.

“It was so important to see the MPs from across all parties coming together to show their support for farming and I look forward to continuing our conversation with those decision-makers in the coming weeks and months ahead. “

The MPs pledged their support for farming and agreed that leaving the EU creates a defining opportunity for the agricultural sector to flourish; providing a clear indication that the country can succeed outside Europe.

The NFU is urging the government for the best possible access to the European Union, on fair terms, when the UK leaves the Single Market and for continued access to a reliable, competent workforce able to support the farming sector’s need for seasonal labour. 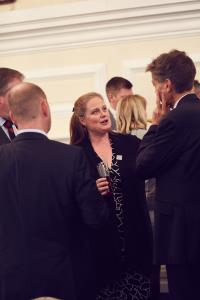 “The importance of the British sugar beet industry to the rural economy of eastern England cannot be underestimated, in the jobs provided, agronomic benefits, £300 million annually into the rural economy, as well as the biodiversity the crop brings. The British beet industry can seize on the opportunity of Brexit, to increase domestic production by 500 thousand tonnes of sugar per year, given the right market and trading conditions. Britain will still be a deficit market in sugar and British growers can sustainably help meet that demand well into the future, given a tariff and trading system that is fair.”
Michael Sly, NFU Sugar vice-chairman 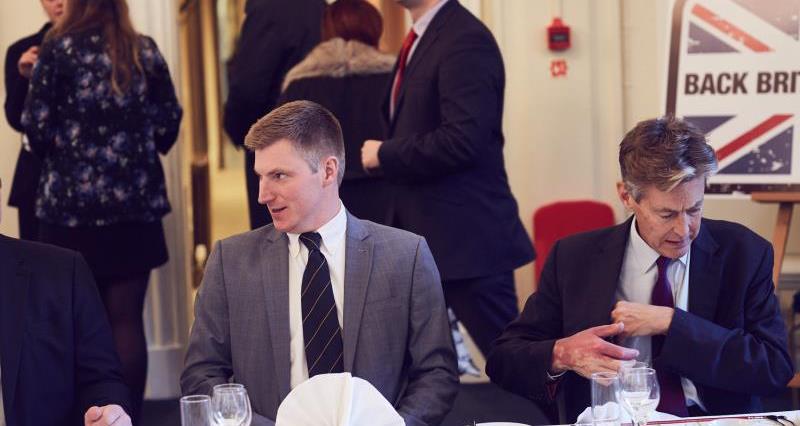 “Food and farming needs to be front and centre of any conversations with government about Brexit as it will be the most affected sector when the UK leaves the EU. I think it is hugely important for all farmers and growers to have their say, in particular the young famers who will be growing food for the nation in the years ahead. There are real issues at stake in terms of how we develop our workforce with competent and reliable people as well as markets for trade in a fair an accessible way. And then we must ensure decision-makers understand what farming needs to thrive as it looks to move from the CAP to a new domestic agriculture policy.

“It was good to discuss the importance of British food and farming with the MPs. In particular for poultry producers the need to have a competent and reliable workforce.  I made it clear that non-tariff trade with the EU was needed, as is a transitional period as we leave the EU, and we agreed that the implementation of tariffs on trade with the EU could end in disaster. I also made it plain that British farmers need to be able to trade on a level playing field, particularly with EU farmers continuing to receive support from the CAP, and I think this message was understood.”
NFU Poultry Board vice-chairman Tom Wornham 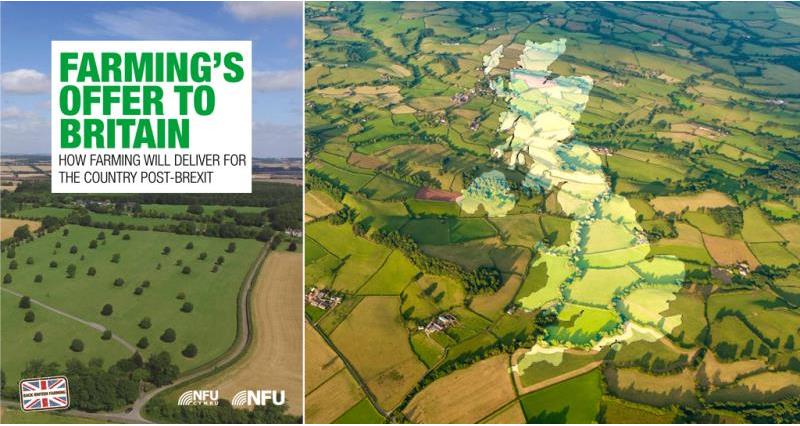