BPS blog: A message for all 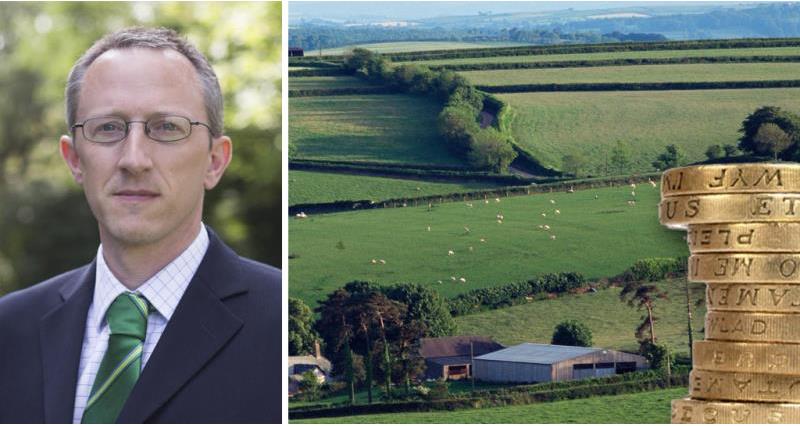 For many BPS 2016 payments have landed much earlier than had been hoped. The RPA delivered on its promise of 90% of farmers paid by the end of December and has now hit (over 2 months early) the target of paying 93% of farmers by 31 March.  For substantial numbers the cash flowed – and not a minute too soon

Having worked with farmers all my working life, I know the pressures that the lack of cash flow has.

But there is a mixed picture out there as our recent survey shows. For those not paid, be assured the NFU has not taken its foot of the pedal or eased back in any way. We are monitoring the situation closely and in regular contact with the RPA over payment progress.

We are also assisting members that face cash flow issues. If you have not been paid, you will have had a letter recently from the RPA giving the main reason for the delay. From our perspective we would have much preferred an RPA letter saying that a bridging payment was being deposited into bank accounts than the reasoning. In our view these letters do not address the concerns of our members – planning around the lack of monies.

What is promising to report is that payments are continuing to be made on a weekly basis, landing in the first part of the week. I have seen payments many weeks earlier than for BSP 2015; over 70% of commoners have now been paid, those inspected have also been paid and we await to hear when the first cross-border claims will settled.

However, one of the groups most frustrated by the delays are those that have received the ‘inspection non-paid letter’. Most of these recipients will not have been inspected in 2015 due to the nature of the selection protocols and are now in a state of concern. Many will not have realised until recently that the delay was due to a remote aerial inspection. As I have said, progress for all those not paid to date is of concern to me.

One final point, we are at that time of the year when the taxman expects his payment, I know many feel that one bit of government should pay up before the settling of an account with another bit of government, but unfortunately the world does not operate like that.

If you do have tax to pay this month and struggling to pay the amount, please speak to HMRC now, they have a process to help you called Time to Pay. More can be found here.

For those paid, claim breakdowns will be coming out from February.

I would like to see all those that can be issued delivered by the end of next month so you know where you stand for BPS 2017. It goes without saying, please do check the payment against your 2016 claim and associated paperwork. With large swings in currency, it’s key to ensure you have received what you are due. We have information available covering BPS payment rates here. Our recent survey showed 5% of those paid their 2016 claim noted a shortfall in what they expected to be paid, so it is worth getting the calculator and paperwork out.

While thinking about the payment, please be on the guard for those targeting the industry - the fraudsters. We have pulled together the RPA’s top tips here.

Finally, I am fully aware that 2016 is not the only BPS year on your mind, we will cover BPS 2017 in the coming weeks, but our survey showed that c10% of members still had outstanding payment or claims issues from the 2015 application year.

We will continue to support members and lobby the RPA to get these issues addressed; we are pushing for information and explanations to justify payment or reductions made. Ideally we want them addressed by the time the 2017 claim has to be submitted so to head off things rolling forward. Remember we have a guide on BPS complaints and appeals guidance, here.

If you need further assistance on BPS, greening or cross compliance, please call NFU Callfirst on 0370 845 8458. 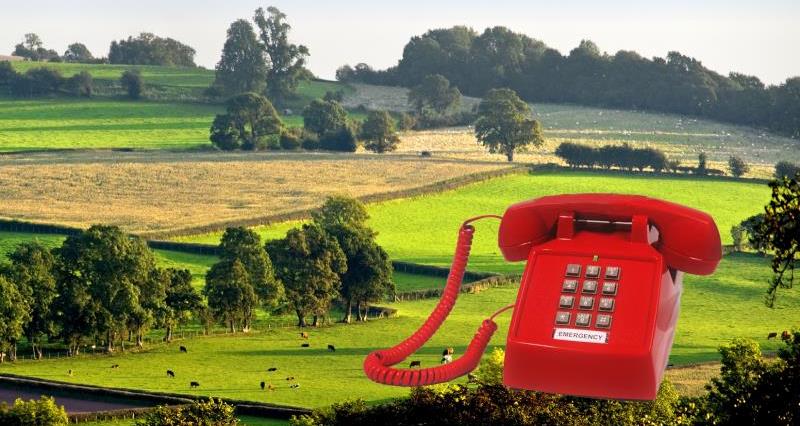