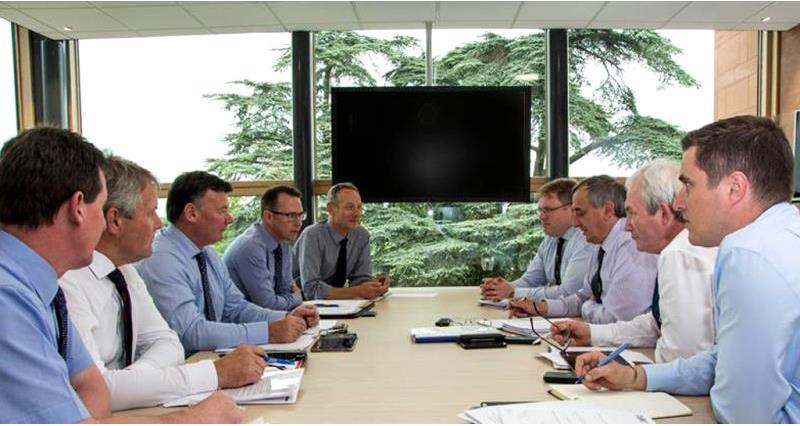 They will also ask that the extension applies to both free range eggs and poultry meat and continues until the risk from avian influenza subsides.

The UK presidents said: “With this outbreak of avian influenza, we are in uncharted territory and this situation requires new measures that will help to solve the concerns of producers.

“The four UK farming unions are calling on MEPs and EU decision-makers to extend the 12 week period on free-range status until the risk has subsided to previous levels.

“Farmers across the UK and Europe need this extension to give them certainty that their produce will have a market. The demand from shoppers for free-range eggs and poultry meat has increased significantly over the past 25 years and we want our producers to be able to provide this for them.

“The UK market will, without doubt, be one of the most affected countries as a result of bird flu, due to half of our national flock being free-range, by far the highest percentage of any member state.

“If these steps aren’t taken to protect the industry, producers are facing the very real prospect that they could go out of business and the UK market will be unable to enjoy the free-range products they demand.

“British farmers have been quick to introduce enhanced biosecurity measures and have ensured that the welfare of their birds remains an absolute priority.”

The UK has documented eight cases of the disease in domestic poultry flocks and the four UK farming unions have been working closely with Defra, the devolved administrations, and the EU to deal with the outbreak.

The presidents will also aim to raise avian influenza as a priority at the Copa Presidium on 9 and 10 February alongside their European colleagues.