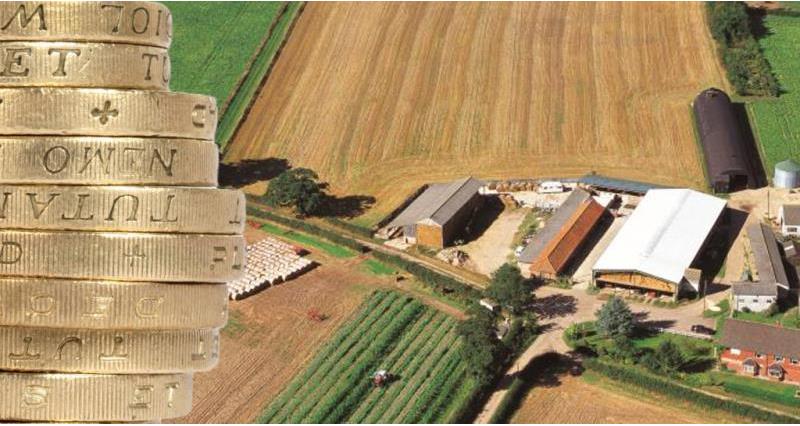 For the first time farming’s contribution to the country has been expressed in monetary value. The NFU President said this will highlight to government the positive economic, social and environmental impact of the sector just weeks before Article 50 is triggered.

Steve Lucas, managing director of Development Economics, said: “This is an important moment in the debate around EU negotiations. For the first time we have calculated the total contribution of agriculture to the UK economy and society. This shows how critical farming is to the country and why the government must prioritise the sector during Brexit negotiations.”

NFU President Meurig Raymond said: “This report demonstrates well that money invested by government into UK farming is money invested wisely. With the right trade and labour conditions, this sector could deliver an even greater return to the country.

WATCH #NFU17 LIVE: Find out about our webstreaming service here.

“Farmers are proud to produce food for a growing population, but also go above and beyond this, playing a huge role in contributing to the wealth and prosperity of the country. Decision-makers in government can take this important message to the formal post-Brexit negotiations.

“For centuries farms have been deeply rooted in the rural community, stimulating the wider economy. Today’s report shows farming spends £15.3billion on good and services. Businesses providing animal feed, crop seeds and vets, to name a few, all depend on productive and profitable farms for custom.

“The iconic British countryside which farmers manage provides the backdrop for visitors from across the world – this tourism is worth over £21billion. With farms operating on 70% of British land, we must ensure these farms are viable businesses in order to carry on delivering this.

“With this report, we can look at the economic impact agriculture has already made. But it’s clear that farming, and with that, food, could have a very different path carved for its future – and it will be up to government to do this in the formal negotiations.

“To increase the vital contribution farming makes to the economic, social and environmental well-being of the UK, government must ensure we have the best possible trade deals, access to a competent and reliable workforce and farm support that is fit for purpose.

“A future domestic agricultural policy has got to work for Britain.”