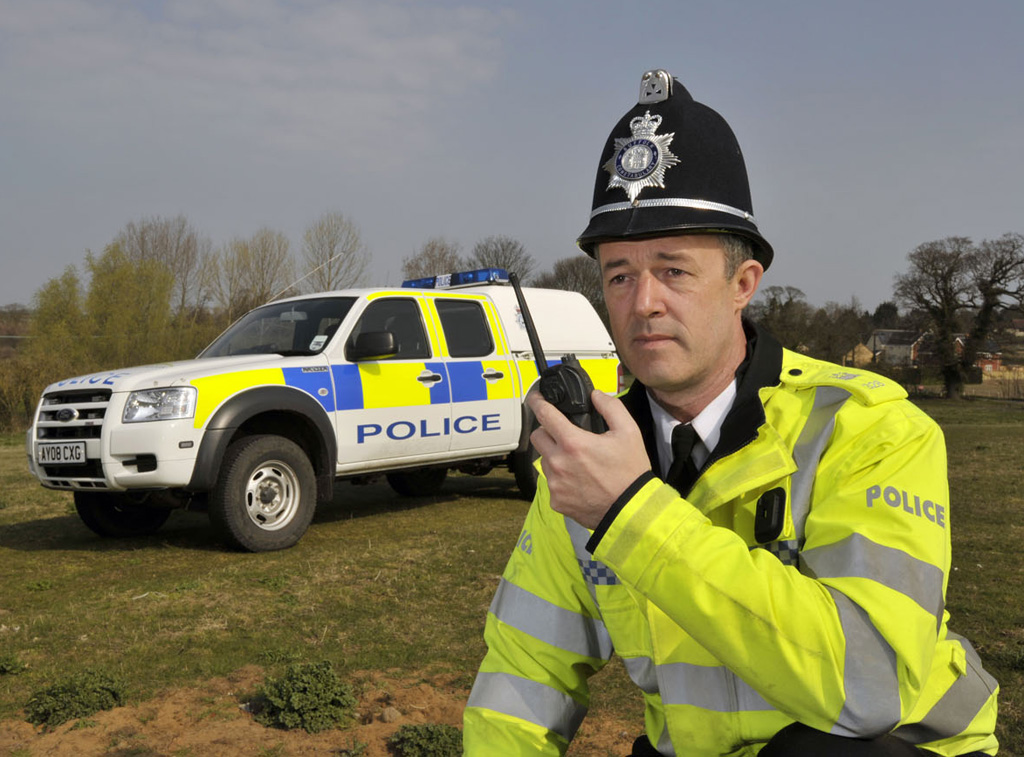 The practice has become a problem for NFU members across the country. And despite the obvious animal welfare concerns, hare coursing is a complex rural crime.

On top of the damage to farmland and in-field crops, farming families are often threatened and intimated. All too often crimes go unreported for fear for reprisals. Although hare coursing has been banned for more than a decade, last year police forces across eastern and central England faced an increase in cases.

In September 2016, Cambridgeshire Police dealt with 114 hare coursing incidents compared with just 31 in 2015.

Home Office minister Brandon Lewis was in the House of Commons to hear last night's debate, organised by Wiltshire MP John Glen. The NFU has worked closely with Mr Glen after several members in his constituency contacted him to describe the damage hare coursing was having on their lives.

Mr Glen left the minister in no doubt as to the severity of the issue.

“For rural communities and farmers in particular, hare coursing isn’t simply a nuisance, it is a serious blight on their livelihoods and well-being,” he said.

Many argue that there are not sufficient deterrents. Under the Hunting Act (2004), magistrates can fine anyone convicted of hare coursing up to £5,000. However the House of Commons Library showed that the average fine was just £256.43.

Concluding the debate, Mr Lewis agreed hare coursing was a rising problem for rural communities and that it was wholly unacceptable that farmers had to face such a challenge to their livelihoods. He made clear that he would liaise with the Justice Department to establish whether magistrates could impose more stringent fines.

Rural policing has a strong role to play in combating this issue. Many forces are looking to work across borders to address hare coursing through project such as Operation Galileo, which has been running in Lincolnshire for the last three years.

Across all regions, the NFU will keep up the pressure as part of our wider commitment to tackle rural crime.