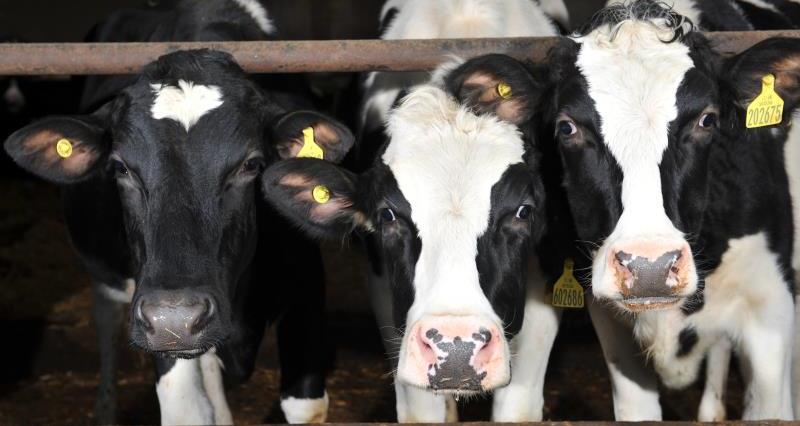 Bovine Viral Diarrhoea or BVD is a highly contagious viral disease of cattle. It is one of the biggest disease issues facing the UK cattle industry. BVD has been estimated to cost between £13 and £31 per cow in Great Britain.

The majority of BVD infections occur after birth and the signs of BVD aren’t always obvious.

If cows and heifers become infected within the first 120 days of gestation, the unborn calf may become persistently infected, or PI.

A calf will only become PI if its mother is infected during pregnancy; it cannot become PI after birth. PIs will shed high quantities of BVD virus into their environment for life. They are the most significant source of infection to other cattle.

How does BVD spread?

Will vaccinating eradicate BVD from my herd?

Vaccinating will help control the disease, but it will not eradicate the disease from infected stock. You be vaccinating your herd, but still have BVD on your farm.