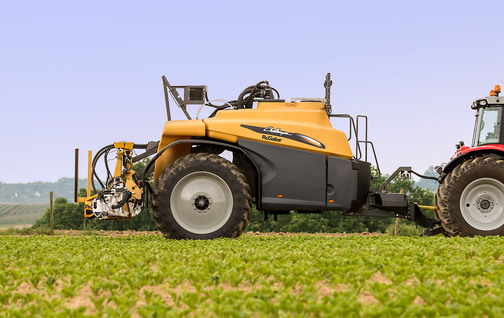 “In order to ingest quantities of glyphosate that would pose a health risk, an adult would have to drink roughly 1,000 litres of beer during one day.”

“A study commissioned by the Federal Institute for Risk Assessment (BfR) ... confirmed that no residues of  ... glyphosate are detectable in breast milk.” Read more here.

Glyphosate and breast milk (US):

“our data strongly suggest that glyphosate does not bioaccumulate and is not present in human milk even when the mother has detectable glyphosate in her urine."

“glyphosate demonstrates no convincing evidence of potential interaction with the estrogen, androgen or thyroid pathways in mammals or wildlife”

“We are not aware of any scientific evidence from studies in Sri Lanka or abroad showing that CKDu (chronic kidney disease of undetermined causes) is caused by glyphosate.”

“In pure chemical terms glyphosate is an organophosphate. However, it does not affect the nervous system in the way that other, now restricted, organophosphate anticholinesterase chemicals do, and does not cause the same effects on human health.”

“all measured values, even the highest, were of no health concern. The calculated human exposures were at least one order, but mainly two or more orders, of magnitude lower than the acceptable daily intake and acceptable operators exposure level"

“This assay [testing method] has not been validated for anything apart from water, and even in water is used as a first screening step because of its chance of giving false positives. That’s why these results of 0.1-3 parts per billion (ppb) traces can’t be used as any indication that there would actually be glyphosate in vaccines. Parts per billion, meanwhile, are so far below biological relevance that they could not have an effect on our health even if they were there.”

Glyphosate and other products:

“Constantly improving, ever more sensitive analysis methods result in the ability to detect substances virtually everywhere … even in concentrations as low as one femtogram (0.000000000000001 g). The existence of a substance or residues thereof is therefore no indication of a health risk.”