Glyphosate - what the experts say 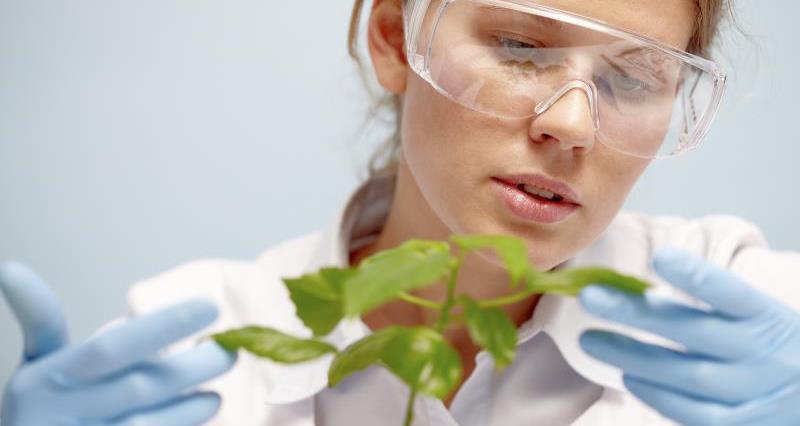 Joint World Health Organisation/Food and Agriculture Organisation of the UN meeting on pesticide residues, May 2016

‘all the Member State experts but one agreed that neither the epidemiological data (ie: on humans) nor the evidence from animal studies demonstrated causality between exposure to glyphosate and the development of cancer in humans’

‘the carcinogenicity [of glyphosate], if it exists at all, is seen at such levels that you would have to eat the food of 20,000 people every day in order to reach it’

‘The European Food Safety Authority has reviewed the scientific data as part of the ongoing EU review of the approval of glyphosate and concluded that glyphosate meets all of the relevant safety standards. UK regulatory experts agree.’

‘The health risk assessment is currently undisputed. Just like the BfR, the European Food Safety Authority and other authorities all over the world, the World Health Organisation committee responsible for the assessment of pesticides concludes that in line with the current state of scientific knowledge, no carcinogenic risk is to be expected if glyphosate is used properly and for its intended purpose’

‘Following a rigorous science-based assessment, Health Canada has determined that when used according to the label, products containing glyphosate are not a concern to human health and the environment.'

‘The strongest support is for “not likely to be carcinogenic to humans” at doses relevant to human health risk assessment.’

‘If you apply glyphosate properly, there is no health concern’