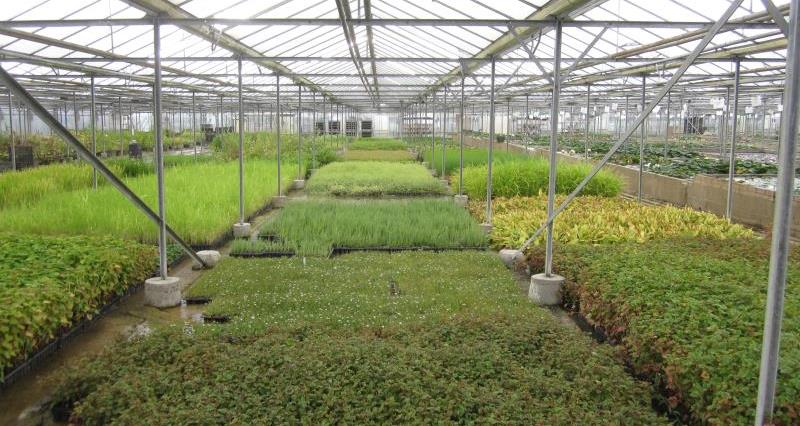 This follows an NFU member’s long-running legal case, finally decided in the Court of Appeal in 2015, which determined that nursery grounds growing under cover did not qualify for the agricultural exemption to business rates.

Since then the NFU has sought to engage with government departments and worked very closely with Defra to address what we believe to be an anomaly - and not Parliament’s intention - one which would have damaging widespread implications for the nursery growers and the wider horticultural industry which depends on them.

NFU President Meurig Raymond said: “I very much welcome the Minister’s statement and his recognition of the importance of the exemption to the industry at this time of uncertainty. Having recently visited a member’s nursery ground supplying young plants to commercial producers, it was clear this issue had to be resolved.”

The NFU argued that the imposition of business rates in this situation could have forced many nursery growers out of business, potentially leading to a significant reduction in a range of UK produced crops.