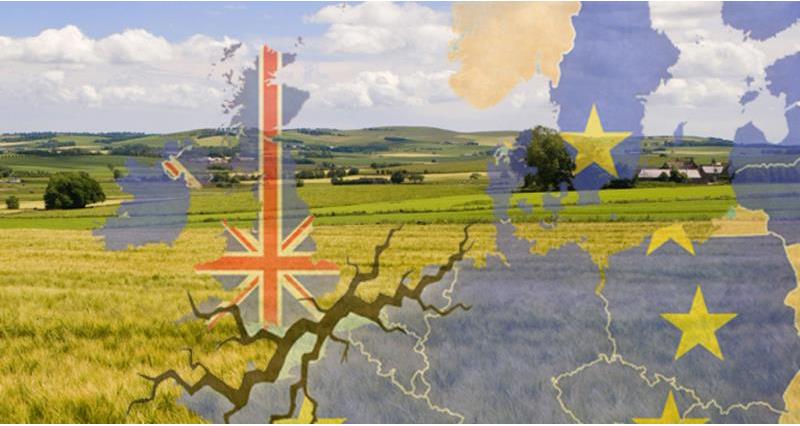 The NFU gave evidence to the committee and the report highlights several areas raised by the NFU including trade, regulation and a domestic agricultural policy.

NFU President Meurig Raymond said: “The NFU is pleased to see the House of Lords report recognise several areas of concern facing agriculture, which the NFU highlighted in its evidence to the committee, as we prepare to leave the EU.

“As one of the sectors most affected by Brexit, the importance of agriculture in future trade deals must not be understated and it is pleasing to see that the committee notes agriculture cannot be seen in isolation from trade negotiations. This is why the NFU is stressing the importance of a deal which allows for tariff-free trade with the EU and a domestic agricultural policy which allows farm businesses to be competitive, profitable and progressive.

“British farms produce the raw ingredients for the UK food and drink sector and for every £1 invested, farming delivers £7.40 back to the country. The NFU continues to call for clarity from government regarding its plans for the sector in the future, and the report rightly notes that government is sending mixed messages.”