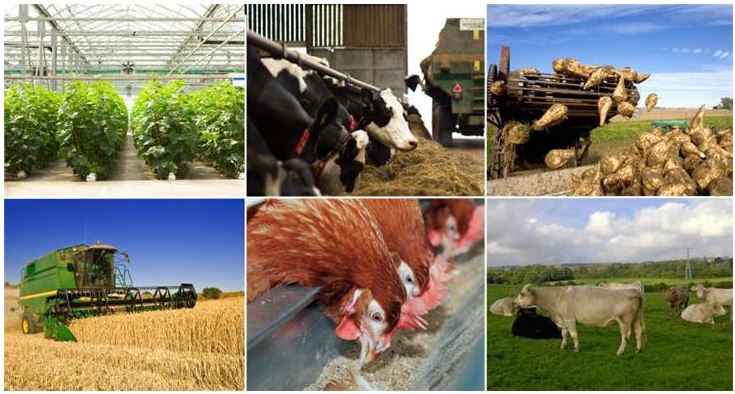 In A New Outlook on International Trade, the latest in a series of reports on the NFU’s Vision for the Future of Farming, the NFU highlights the risks and opportunities for agriculture in trade deals fundamental to the industry’s future.

NFU President Meurig Raymond said: “In just over two weeks, the government will begin the formal negotiations for the UK exiting the EU, and potential trade deals will become a focal point in these talks – for farmers as well as those around the negotiating table.

“It is vital that the government leading these talks is very clear on what success looks like for British food and farming. Achieving the right trade deal will be pivotal to many farming businesses and the country’s ability to produce food.

“With over 70% of the UK’s exports of food and drink exported to the EU, I am very clear that government should seek to establish an ambitious free trade agreement with the EU as a priority.

"There is a lot to agree in the two year negotiating period, so it’s essential we prepare transitional arrangements to avoid a cliff-edge scenario. Farming businesses will need time to adjust to new trading environments.”