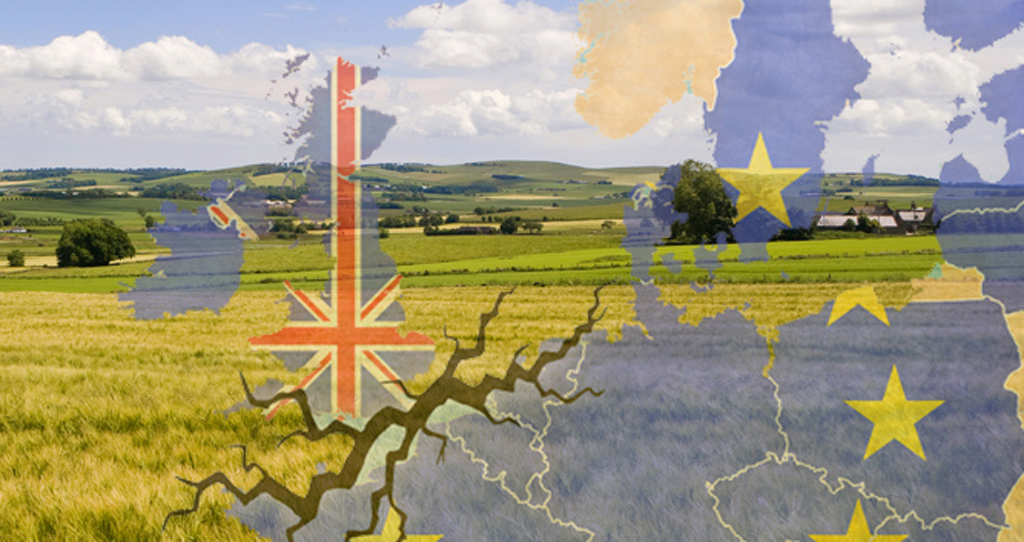 The NFU survey shows an 18-point drop in the last two years. It says the political environment since the UK voted to leave the EU is a key driver for this fall in mid-term confidence. 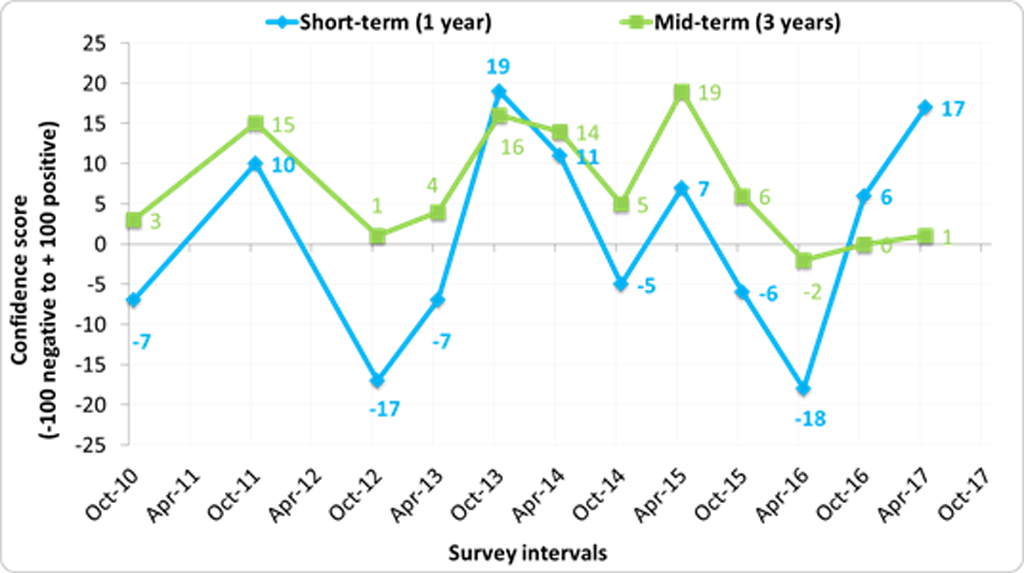 NFU President Meurig Raymond said it is unnerving to see the three year outlook drop as it has in the past been fairly resilient and optimistic.

He said: “Farmer confidence is absolutely critical to the future of a profitable and productive food and farming sector. In such a period of uncertainty politically, we need politicians to fully understand the impact this lack of clarity is having economically.

“The outlook from farmers is positive for the next 12 months due to the weak sterling, but we all know farming businesses are long-term and cannot rely on currency fluctuations. The government elected later this week will need to take firm action to maximize on the future potential of British food and farming. We need a competent and reliable workforce, a fit for purpose domestic agricultural policy and the right trade deals. And to address this debilitating uncertainty, they need to give the industry as many assurances as possible.”

Investment intentions - which are also a good and early indicator of profitability, production and how progressive farmers can be – showed farmers were nearly twice as likely to be decreasing investment (20.1%) as a result of the EU referendum than increasing investment (10.7%) in the next 12 months.

Mr Raymond added: “Investment in farming businesses is integral to our ability to produce food efficiently and sustainably, ensuring food security and farming’s huge contribution to the health and wealth of the nation.

“With just 10% willing to increase investment in their business, it does not paint a pretty picture for the progressive industry that we are striving to be. But this is exactly why we’ll be working closely with the newly elected team at Defra, to ensure that investment is a key part of a new domestic agricultural policy.”