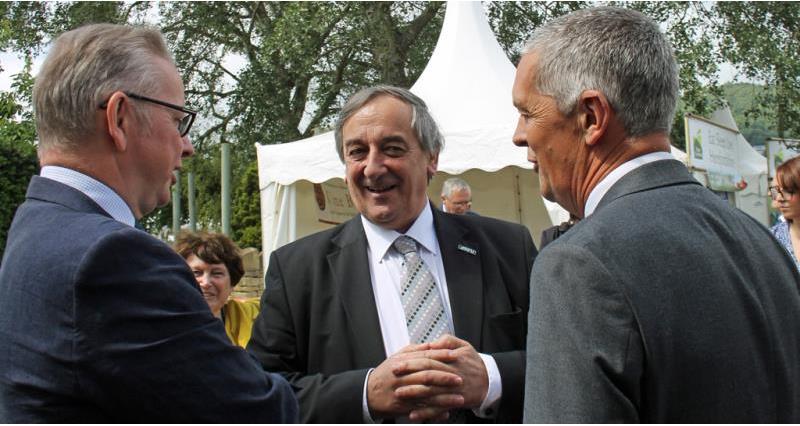 “Farming is an industry which has the potential to further its strong contributions to the country – for the economy, the environment and the country’s ability to produce its own high quality, traceable food.

“I stressed the need for certainty as a constant theme of Defra’s activity going forward into Brexit negotiations. When the UK exits the EU, farming businesses need to know what trading and regulatory environment, what labour we’ll have access to and what a domestic agricultural policy looks like.

“Outside of Brexit, there are still key issues for the industry – such as access to plant protection products, the implementation of the Government’s 25 year TB eradication strategy, the debilitating impact of rural crime – all of which need Defra’s attention.

“Following up on the letter I wrote to the Secretary of State when he was appointed, I reinforced the message that our shared aim is to ensure a productive, progressive and profitable future for British farmers and assurance to British public.”