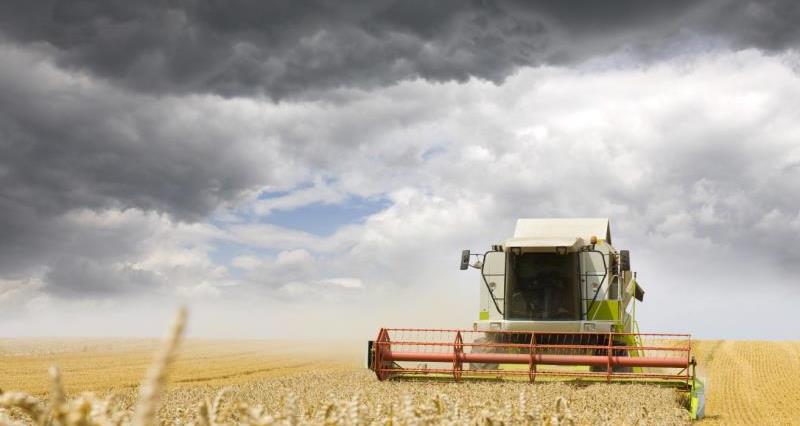 This comes shortly after the NFU called on the Commission to urgently address concerns that Red Tractor-approved crops, and their products, would no longer be able to enter the European biofuels market after the scheme's approval expired in early August.

NFU combinable crops board chairman Mike Hambly said: “Just a day after the NFU publicly pushed for the Commission to take action and address an increasingly dire situation for arable farmers, this will come as very good news for many.

“This extension to the 2012 approval will end the severe disruption experienced by farmers recently in ex-farm grain movements.

“An expedited temporary solution was needed and this is what we have received. We are pleased the EU Commission has been able to respond to needs for market certainty and avoidance of further disruption.

“The Commission confirmed that the Red Tractor standards, as expected, would qualify for approval. We look forward to full five-year re-approval early this autumn.”