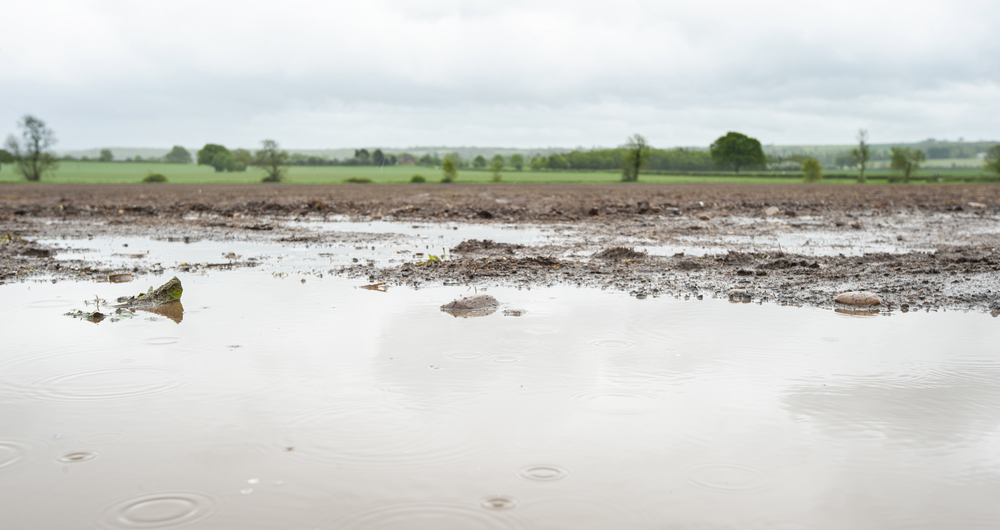 The risks of climate change on agriculture and food have been assessed in the latest UK Climate Change Risk Assessment technical report, led by the Climate Change Committee (CCC).

The assessment considered a catalogue of climate risks and opportunities affecting every aspect of life in the UK. It found that action to improve the nation’s resilience is failing to keep pace with the impacts of a warming planet and increasing climate risks.

Nearly 60% of the risks and opportunities assessed in the 1,500-page report have been given the highest urgency score.

The report determined that the following are priority risk areas that need immediate attention: livestock and commercial trees; soil health; the supply of food, goods and vital services; human health, wellbeing and productivity from increased exposure to heat; biodiversity.

The Climate Change Committee has suggested that there are strong benefits from taking effective adaptation action. Suggested actions are detailed in the report. It also says that the UK government has an important role in delivering a much better action plan.

To date, the government has not heeded the CCC’s advice on the importance of an action plan, or on funding it adequately. This needs to change.

The sector briefing on agriculture and food says that:

Read the Independent Assessment of UK Climate Risk agriculture and food briefing, which includes beneficial actions to take over the next five years to mitigate risk.

Watch the live launch of the report

At the launch of the report, the CCC highlighted the risks to food production and supply.

Watch the live launch of the Independent Assessment of UK Climate Risk (a virtual event). Participants address climate change impacts on food production and supply from 1:00, and the CCC stresses: “This is such an important question... but one that the government is reluctant to discuss”.

We must adapt to changing weather patterns

Fifty seven percent of NFU members say they have experienced extreme weather conditions, such as flooding or drought, in the past 10 years. The NFU sees a pressing need to further equip farmers and growers with tools to better manage extreme weather events.