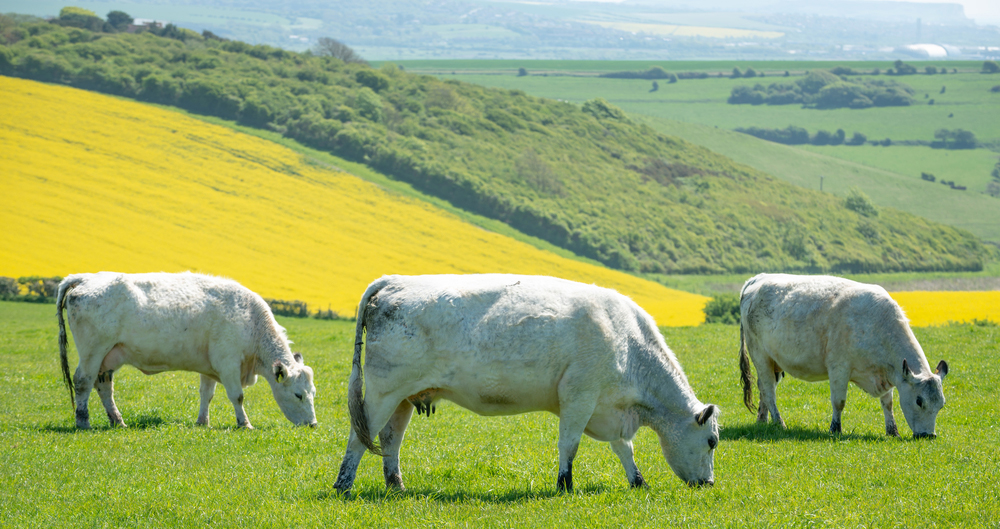 Zoe Moore, graduate trainee here at the NFU, takes a look at the greenhouse gas emissions (GHG) calculators that can help you get on the road to net zero.

One net zero topic that seems to cause a bit of frustration and confusion is GHG calculators. Whether that’s due to the time involved in working through a calculation for the first time or what the calculators capture and, perhaps most importantly, what they don’t. Figuring out the amount of data required for a calculation can look daunting. Since joining the net zero team at NFU HQ, I have tried the tools myself as well as hearing members’ experiences. Advice on GHG calculators has been a key part of the NFU’s ELMs net zero Test and Trial, and feedback from these sessions highlighted some common themes. Here is what I've learned so far.

Consider the benefits of a GHG calculation for your business instead of seeing it as just another audit requirement. Calculators are decision support tools. They can guide you to identify practices and actions, as well as the potential benefits of those actions on your farm to help the industry get to net zero. Once you’ve developed a baseline, you can recalculate the footprint to see the effects of different actions.

Look beyond the GHG number

It sounds a bit strange not to focus on the result! The number will vary depending on the calculator you use, as they all make different assumptions. It’s about seeing which calculator best suits your farm business rather than the one that produces the lowest number. The absolute answer is less important than the information it gives you to support decision making and how you then use this to change the number over time. Find a calculator that works for you and stick with it to show you’re making progress (i.e. the number is going down).

Don’t worry too much about accuracy

Absolute accuracy is also not something to worry too much about, especially when starting out. A slight deviation in the data isn’t going to make a significant difference to your figure, so you don’t need to focus on counting the last ewe or kg of fertiliser. More important is understanding if you’re heading in the right direction. It is true that the more specifics you enter, the fewer assumptions the calculator has to make, so the more useful the result will be. But actually, entering estimates off the top of your head is good enough to start. And then, with time you can add more detail. Remember, you are filling it in for your benefit to allow you to make decisions.

Time as a barrier

The time required to complete a GHG calculation can be off-putting to members. It’s not just the process itself but also the time in collecting records beforehand. My experience of trying three different calculators is that the first calculation was by far the longest. The second and third were noticeably quicker because we’d figured out what the calculators require. And this was using different tools; repeating a calculation with the same tool would have been an even quicker process. Getting a first calculation may take time but doing a yearly update wouldn’t require the same time commitment. One suggestion has been to do your calculation alongside another audit for which you are already collecting records.

Trust in the calculators has come up quite a few times. There are gaps in calculators. They either don't

All calculators make different assumptions and none are perfect. They are all in constant development – the three main calculators tend to have annual updates. Agrecalc, is to introduce a new soil carbon module shortly. The Farm Carbon Toolkit will integrate results from their soil carbon project.

The NFU would like to help members answer the tricky questions and complexities that may arise when completing a calculation for the first time. Let us know your tips or questions.

It’s important to note that free tools may not be considered robust enough for a third-party audit. But they are a very helpful decision support tool in encouraging net zero actions. Every on-farm action helps the sector as a whole in our ambition to reach net zero by 2040.